Most drinks enthusiasts are well versed in the classic cocktails. From Martinis and Old Fashioneds, to Margaritas and Manhattans, many mixologists and home bartenders have spent countless hours perfecting the best techniques and choosing the highest quality ingredients to make the drinks the world has long known and loved.

But there’s a new generation of beverages making more frequent appearances on bar menus around the globe. These cocktails, most of which were invented in the ‘90s and early 2000s, have captured the hearts and palates of today’s drinkers.

From drinks popularized on the big screen to those with hazier origins, read on for the modern classic cocktail recipes that should be on your radar. 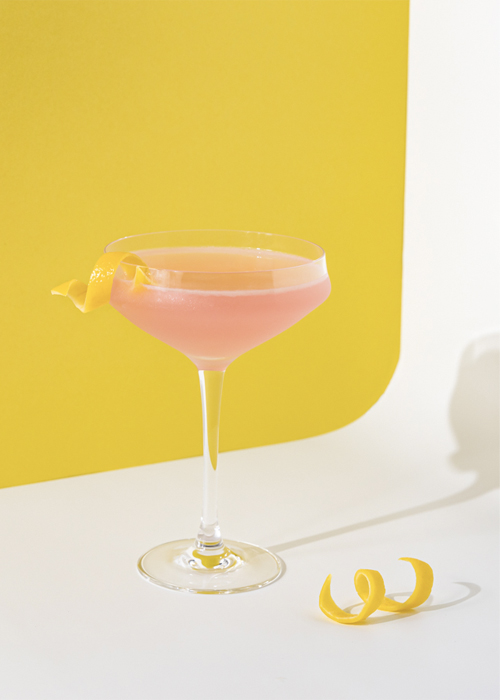 Initially crafted by the bartending team at NYC’s the Odeon in the late 1980s, the Cosmopolitan has HBO’s “Sex and the City” to thank for its soar in popularity in the late ‘90s. The pink drink is made with vodka, Cointreau, lime juice, and cranberry juice, served up in a Martini glass and topped with a lime peel garnish. Beloved by cocktail enthusiasts in the know, the Penicillin is named for its cure-all ingredients. Made with Scotch, fresh ginger, lemon juice, and honey, the drink brings a boozy kick to the flavors of spa water. Garnish with candied ginger, and toast to your good health. 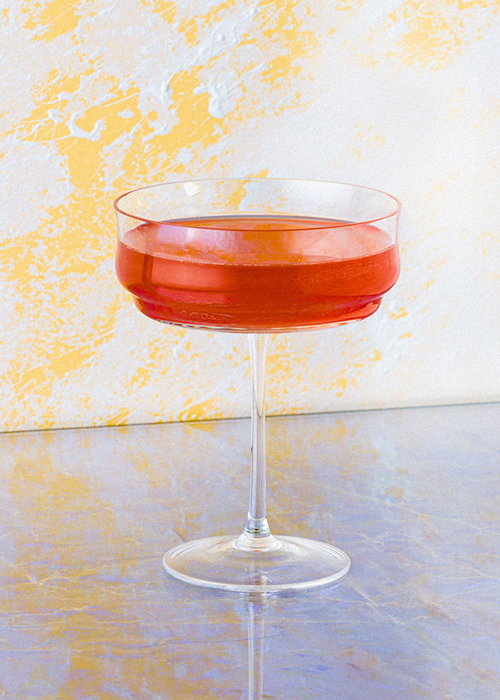 Created in 2008 by NYC bartending legend Sam Ross, the Paper Plane is named after M.I.A.’s 2007 track of the same name. The drink is made with Aperol, bourbon, Amaro Nonino, and fresh lemon juice, balancing tart and sweet notes in perfect harmony. First crafted in 1983 by London-based bartender Dick Bradsell, the Espresso Martini has rightly earned its place as an iconic modern classic. As the story goes, the drink was first made for an unnamed model who requested a drink that would “wake her up and f*ck her up.” Bradsell clearly delivered with this drink, which is composed of vodka, coffee liqueur, espresso, and simple syrup. 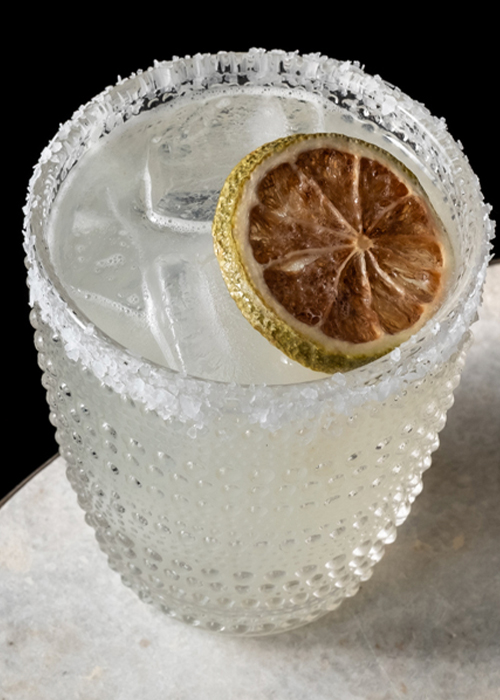 Invented in San Francisco in the ‘90s, the Tommy’s Margarita is a simple riff on the classic Marg — swapping out triple sec for agave nectar for natural sweetness. The resulting three-ingredient tipple is a fan favorite, beloved for its balance and simplicity. Created by mixologists Nick Blacknell and Wayne Collins in 2001, the White Negroni is an inventive take on a classic. The riff subs in Suze for Campari and makes use of white vermouth rather than sweet vermouth. The resulting beverage is beautifully floral while maintaining the bitter bite of the classic Negroni.

The Sex on the Beach Recipe

Love it or hate it, the Sex on the Beach — with its suggestive title and saccharine flavor palate — has made a name for itself in the drinks world. Made with vodka, peach schnapps, orange juice, and cranberry juice, the drink has a neon hue and a vibrancy on the palate. This cousin of the Moscow Mule was first crafted by bartending legend Audrey Saunders in 2001. Adding complexity to the original recipe, the Gin Gin Mule consists of gin and ginger beer, but adds in lime juice, simple syrup, and fresh mint. The result is endlessly sessionable and refreshing.