We’re all introduced to vermouth in different ways. Maybe it’s in a Martini or a Manhattan or another cocktail you’re venturing to make at home. Maybe it’s first encountering it in cleaning out an old liquor cabinet. Since we all come to vermouth with different experiences, let’s begin with the most basic questions. What is vermouth? Vermouth is a fortified and aromatized wine. Essentially wine spiked with brandy, infused with herbs, spices, and botanicals, and sweetened.

Historically there were two main varieties of vermouth: sweet or red (or rosso) vermouth, which originally hails from Italy, and dry vermouth, which first appeared in France. (Wormwood, of absinthe fame, is dry vermouth’s hallmark ingredient.) But also important to know is white vermouth, known as blanc or bianco vermouth depending on where in the world you are, which is sweeter and generally richer than dry vermouth. Less common are rosé or rosato vermouth and amber or ambrato vermouth, each with varying levels of sweetness and made with different herbs and botanicals.

Vermouth, like amaro, was originally marketed for medicinal purposes. It then went on to became a celebrated aperitif, served on its own or with a twist of citrus. Eventually, vermouth found its permanent home at the world’s bar when it became associated with some of history’s most iconic cocktails.

How to Drink Vermouth If you’ve ever had the aforementioned Martini or  Manhattan, then you’ve tasted the herbal goodness of vermouth. Classically, a Martini uses dry vermouth, and a Manhattan is served with sweet vermouth. The exact amount in each cocktail can vary from a few drops to an ounce, depending on the bartender and your taste.

You can indicate your preference for less vermouth in a Martini by asking for it  “dry” or even “extra dry,” though some will argue that an extra dry Martini should contain no vermouth at all (as Winston Churchill famously noted), at which point you’re really just drinking chilled gin.

Pro note: If you ever come across a “Perfect Martini” or “Perfect Manhattan,” that doesn’t mean it’s the world’s best. It just means that it contains both sweet and dry vermouth. In this version, the bartender might also ditch the customary bitters, but probably not.

Other standard cocktails that feature vermouth include the Negroni, the Gibson, and the recently re-popularized Brooklyn. Of course, good vermouth can also be drunk on its own, on the rocks, with a twist. So the next question is: Which vermouth should you buy?

The Most Popular Vermouth Brands 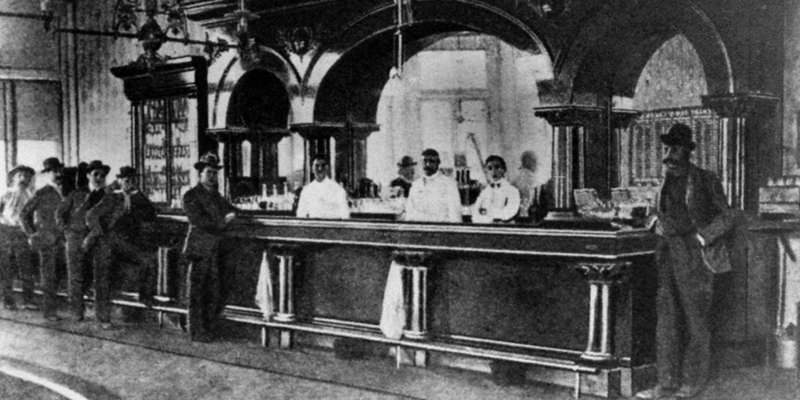 Like most spirits, not all vermouths are created equal. As with whiskey, tequila, or gin, the quality of your vermouth makes a big difference. For minimal-ingredient recipes especially, the flavors and aromas of vermouth stand out and can make or break your drink.

While there’s a whole host of boutique and craft vermouth being produced all over the world these days, there are a handful of bottles you’ll encounter at most bars. Some of the brands you’ll come across often in the states include Martini & Rossi, after which some say the lauded cocktail is named; the versatile Dolin, the classic Cinzano, and the beloved Carpano. But let’s talk for a moment about the French-based Noilly Prat.

There was a long period in which the United States drank a dry Noilly Prat that was entirely different from everywhere else in the world. The U.S. recipe was simpler, lighter, and a lot less flavorful. Why? Maybe because Americans had tossed off the herbaceous gin Martini for the sleek and sexy 007 version, made with crystal-clean vodka.

When Noilly Prat brought its original recipe back to the U.S., it didn’t do so well. The Yanks had grown accustomed to olive-laden Martinis that kept vermouth far in the background. Conversely, many old school Martinis call for gin (not vodka), are stirred (not shaken), feature lemon peel (not olives), and use a solid pour of the more flavorful Euro-style vermouth — all of which results in a very different drink that many in the States don’t enjoy.

Today, both of Noilly Prat’s dry recipes are available stateside. The European version is branded “Dry,” and the U.S. is “Extra Dry.” If you try the two side-by-side, you can see why the more robust original is a better contender for sipping solo, but maybe that’s not your thing. And drinking, of course, is all about your personal preference. Vermouth can be incredibly cheap, yet as with any bottom-shelf booze, you get what you pay for. But, there’s good news. You shouldn’t have any trouble finding high-end options. In fact, you might have too many.

There are beers with everything from chili peppers to peanut butter, and a slew of gins featuring the likes of saffron and seaweed, and now you can get in on some really unique artisanal vermouth as well.

Atsby’s Armadillo Cake, for instance, is sweetened with caramel made from Muscovado sugar and includes shiitake and wild celery in its infusion. The folks at Sutton Cellars have a Brown Label Vermouth that makes use of orange peel, chamomile, and rosemary. It’s all nestled in their Sonoma County wine and punched up with un-aged brandy. And Uncouth Vermouth, made in Brooklyn’s Red Hook neighborhood, has a smattering of varieties like serrano chile lavender and beet eucalyptus. This is a brave new world that begs for exploration.

Or maybe you just want to drink your vermouth straight, over ice, with a twist of lemon or orange peel. In that case La Quintinye Vermouth Royal, an artisanal vermouth out of France, is a wonderful option.

How to Store Vermouth 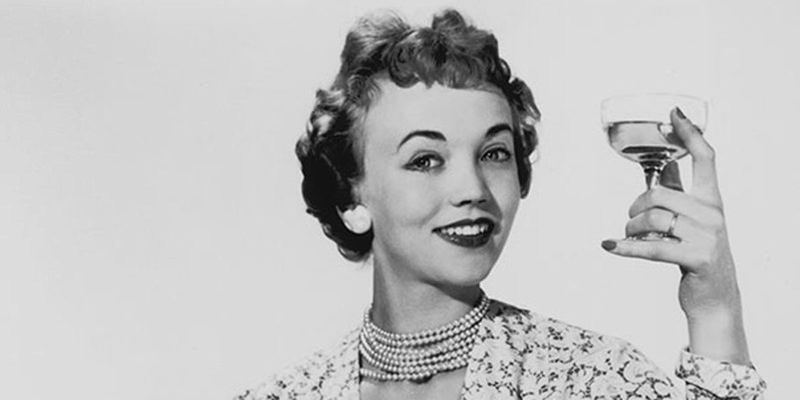 While that bottle of Cognac can sit happily on your shelf for months, the wine you just uncorked needs to be consumed pretty quickly before it becomes undrinkable. As a sort of hybrid, vermouth falls somewhere in between. It holds up much better than wine, but it can lose some of its savor within a couple months, or even weeks, if left alone.

Thus keeping your vermouth in the fridge is 100 percent advised. It will keep your vermouth fresh for much longer. And if you’re not drinking vermouth often, say for a Friday night Martini, you might even want to buy half-bottles to avoid a compromised quaff.

However, if you do find that you’ve neglected your poor vermouth, do what you would with leftover wine: cook with it. Sweet vermouth can be nice with rich, stewed lentils or a decadent grilled peach. Dry vermouth plays well with citrus salmon or a steaming bowl of French onion soup. You can substitute it anywhere you might use wine, but remember: it will have a much stronger flavor.

Ultimately, the best solution of all is probably to just beat the clock and drink vermouth more often. The next time you’re having friends over for dinner, pour a little Punt e Mes alongside your appetizers. The bottle just might disappear faster than you think.

What Is Dry Vermouth?

Can I Drink Vermouth Straight?

Yes. High quality vermouth can be enjoyed on the rocks, with a twist.

Do I Need To Refrigerate Vermouth?

Vermouth should be refrigerated to ensure the longest possible shelf life.