How To Make A Sidecar

The Ritz Hotel in Paris claims to have invented the Sidecar in 1922, though some offer up different origins. The cocktail is named after the motorcycle attachment. 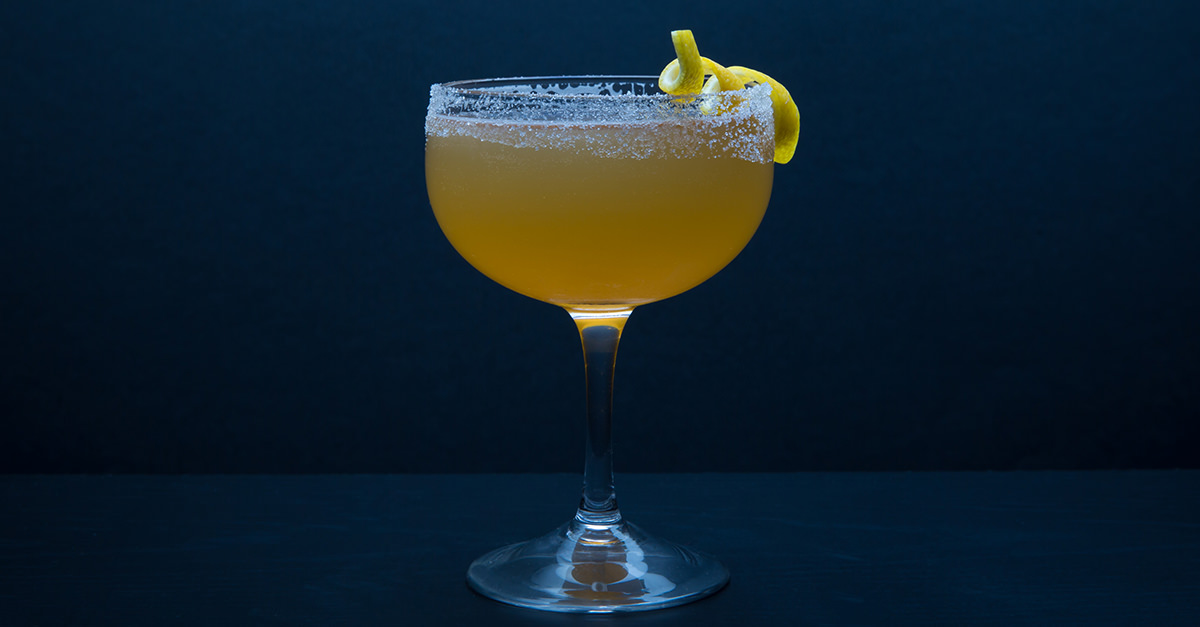 Why is it called a Sidecar?

Like for many cocktails, narrowing down the origins of the name of the Sidecar can be challenging at best. Many believe the name comes from an army captain who rode up to Harry’s Bar in Paris in the sidecar of a motorcycle before ordering a cocktail similar in composition to that of the Sidecar cocktail, and thus the name was born.

Other arguments regarding the origins of the name point towards bartenders coining the term. As written by Dale DeGroff in “The Essential Cocktail,” “the word sidecar means something totally different in the world of the cocktail: if the bartender misses his mark on ingredient quantities, when he strains the drink into the serving glass [and] there’s a bit left over in the shaker, he pours out that little extra into a shot glass on the side - that little glass is called a sidecar.

What type of Cognac do you use in a Sidecar?

Since the Sidecar has a light flavor profile, it is best to use Cognacs that are relatively young in terms of time spent aging. This typically means reaching for VS and VSOP Cognacs, which have been aged for at least two to four years. Pisco Sour:
Get our recipe for a great Pisco Sour. Learn everything you need to know to make a perfect Pisco Sour. The Calvados Old Fashioned Recipe:
Calvados, a French brandy that can be made with apples or pears, stars in this twist on an Old Fashioned cocktail. Get the recipe here. The Calvados Negroni Recipe:
This festive, fall-friendly version of a classic Negroni swaps out gin for Calvados, an apple and pear brandy from Normandy, France. Serve it up!