Summer is here again, and that means the return of fresh, light cocktails to keep us cool in the blazing heat. A refreshing mix of vodka, lime juice, and ginger beer famously served in the iconic copper mug, the sessionable Moscow Mule is one of the most popular cocktails in the world and won’t be disappearing anytime soon.

The simple spec used for the cocktail allows room for some experimentation and is the inspiration behind popular variations like the tequila-infused Mexican Mule and bourbon-centric Kentucky Mule.

Here are some of VinePair’s favorite Mule recipes to kick start your summer and carry you through the end of 2022. 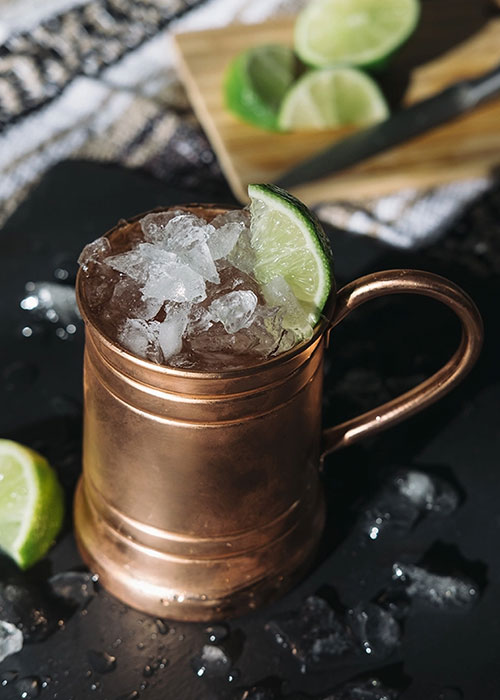 While the cocktail’s namesake may be Russia’s capital city, the Moscow Mule was actually first introduced in Manhattan in the early 1940s. There are many theories about the true origins of the cocktail, but it is believed that the beloved drink was created due to one bar’s overabundance of both Smirnoff vodka and ginger beer. The classic Moscow Mule blends vodka, ginger beer, and lime in an iconic copper mug for a refreshing summer sip. This variation of the Moscow Mule adds pineapple and a dash of bitters to the Mule’s classic specs for an elevated tropical flavor. Garnished with a mint sprig and a pineapple slice, the Pineapple Moscow Mule is fresh, delicious, and ripe for summer sipping. 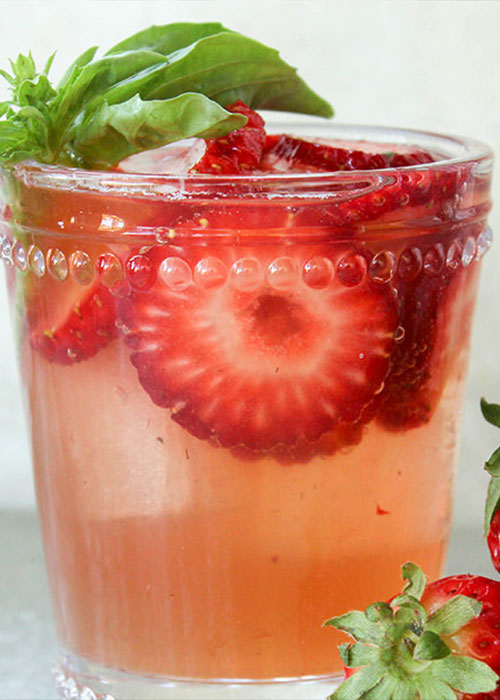 This take on the Moscow Mule incorporates the sweet, refreshing flavors of strawberry, basil, and a hint of citrus. This mix of vodka, lemon juice, agave nectar, basil leaves, and strawberries is perfect for sipping in the summer sun. 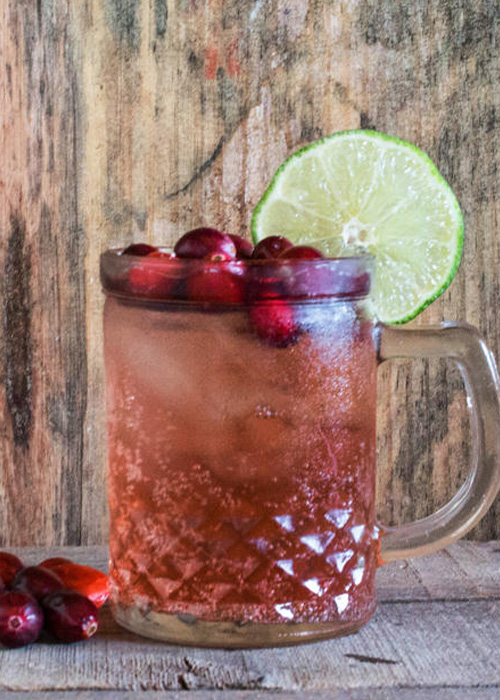 Ripe from October to December, cranberries are the perfect addition to jazz up the classic Moscow Mule. The Cranberry Moscow Mule adds homemade cranberry-infused simple syrup to the classic vodka, lime juice, and ginger beer mixture for a cocktail ideal for holiday hosting. 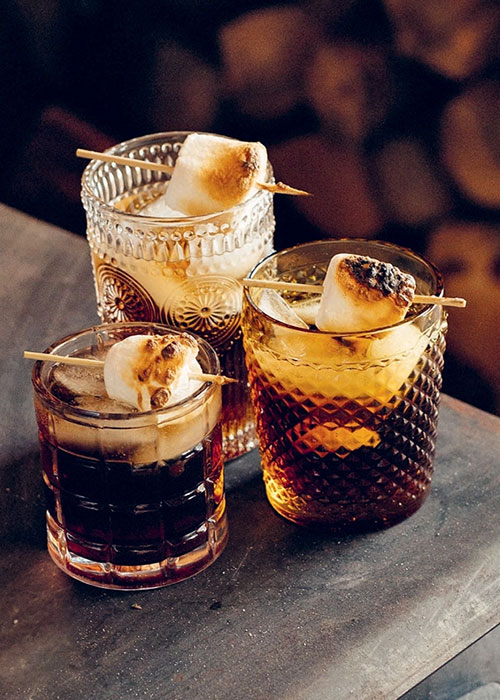 Created by Emily Vikre, author of “Camp Cocktails,” and co-founder of the Vikre Distillery in Minnesota, the Marshmallow Mule is reminiscent of the nostalgic childhood favorite, s’mores. Using marshmallow and ginger-infused simple syrup, along with vodka, soda water, and limes, this is a sweet cocktail that’s perfect for sipping next to a fire. Of all spirits available on the market, tequila is by far the most popular choice in Mexico. The agave spirit is a Mexican staple, so it’s only fitting that its presence be known in The Mexican Mule. Served in the Mule’s classic copper mug, this version is a refreshing blend of tequila, lime juice, and ginger beer. 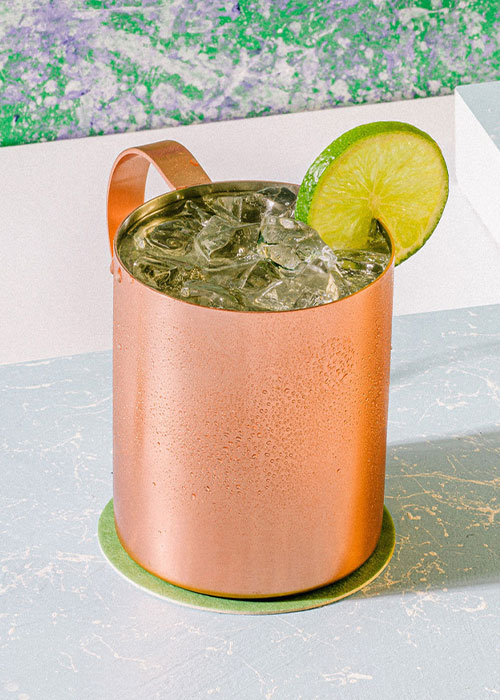 Kentucky is home to many American staples: the Kentucky Derby, KFC, the Louisville Slugger, and, of course, bourbon. The Kentucky Mule is a celebration of the spirit from its homeland. Swapping out vodka for bourbon, this mule has an added sweetness from the brown spirit’s barrel aging. Topped with lime juice and ginger beer, the Kentucky Mule is fresh, slightly peppery, and absolutely delicious. 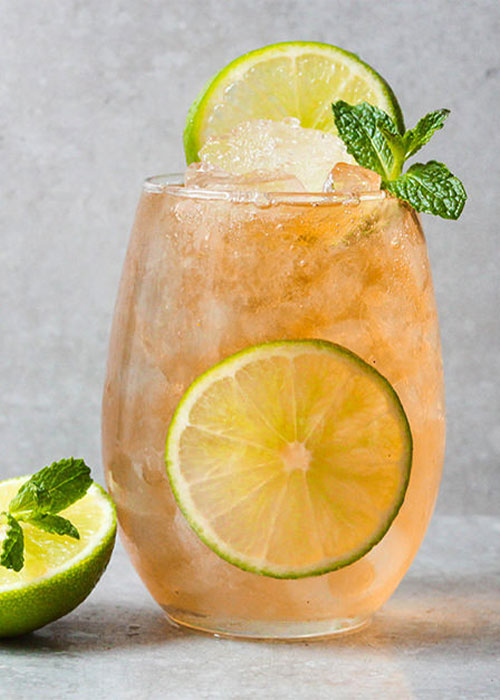 This take on the mule replaces vodka with Irish whiskey for a well-rounded cocktail suitable for St. Patrick’s Day celebrations and beyond. The Irish Mule blends Irish whiskey, lime juice, and ginger beer with an added mint sprig as a garnish to bring out the ginger and lime flavors. 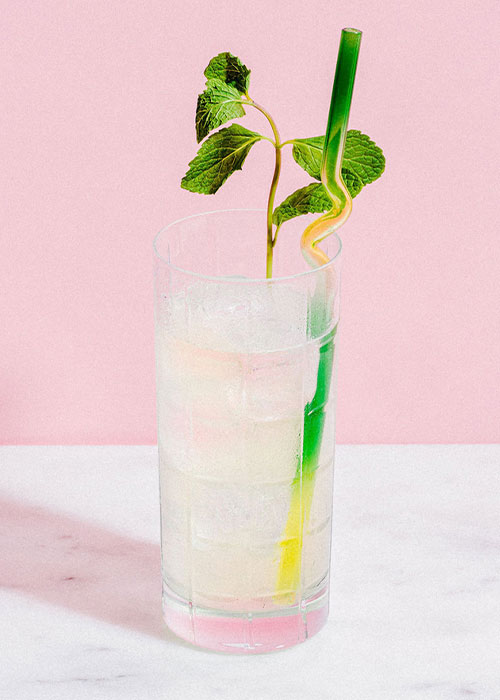 The Gin Gin Mule was created by mixologist Audrey Saunders at the Beacon Bar in NYC in 2000. As the name suggests, rather than vodka, this version of the Mule subs in gin blended with fresh lime juice and mint and is topped with homemade ginger beer for an easy-drinking and delicious botanical cocktail. As its name suggests, the Raspberry Rum Mule uses rum in place of vodka for a light spice that accentuates the bright flavors of lime juice and ginger beer. Muddled raspberries give this cocktail a fun pink tint, and a dash of agave nectar rounds out the cocktail for a sweet finish.