When it comes to whiskey, choices abound. Scotch, bourbon, rye, Japanese whisky, and more provide whiskey drinkers a wide array of styles to explore. With options can come uncertainty, though. Maybe you had a bad experience with rye in the past or tasted an expensive bourbon you liked but didn’t want to fork over the cash for a bottle. Or perhaps you’ve stayed away from the category altogether for one reason or another.

The good news is that there’s a whiskey to please almost every taste bud, style, and budget. If a glass of whiskey appeals to you but you aren’t quite sure where to start, it may be time to look to the pros for advice.

We asked nine bartenders to reflect on the whiskeys that they think are great starting points for those who are curious about the category. These are the whiskeys that tell a story, help educate consumers, and appeal to a range of palates. Read on for their picks.

The Best Whiskey for Beginners, According to Bartenders: 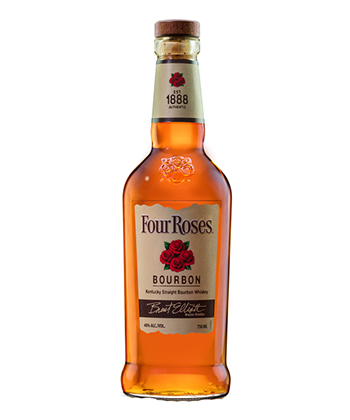 “For someone who is just beginning to navigate the world of whiskey, Four Roses is by far the best jumping-off point. It checks all of the boxes for a value bourbon. It’s very reasonably priced, widely available, incredibly easy to drink, and has enough flavor to shine through any cocktail application. Aged a minimum of five years and clocking in at 80 proof, it surpasses many of its peers around the $20 mark.” —Anthony Belculfini, bartender, Animae, San Diego 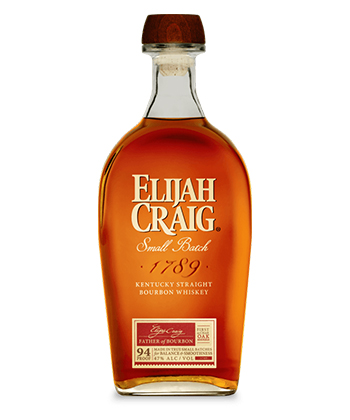 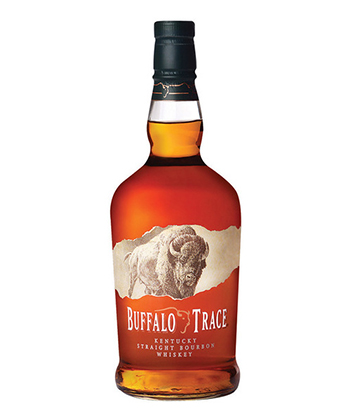 “I think Buffalo Trace is an amazing bourbon for people who are just starting down the bourbon highway of love. Buffalo Trace is silky smooth and very easy to sip. The subtle notes of brown sugar, toffee, and vanilla allow this approachable bourbon to be utilized in any of your favorite cocktail recipes. Easy, breezy, and delicious.” —Bob Peters, beverage director, CocktailClass.com, Charlotte, N.C.

“Buffalo Trace, hands down. It goes down smoothly and it’s not too sweet, so it works well with cocktails and classic mixed drinks. The fact that you can take shots of Buffalo Trace and create a balanced cocktail makes it the best for beginners.” —Deniseea Taylor, mixologist, @chickenandchampagne, New Orleans 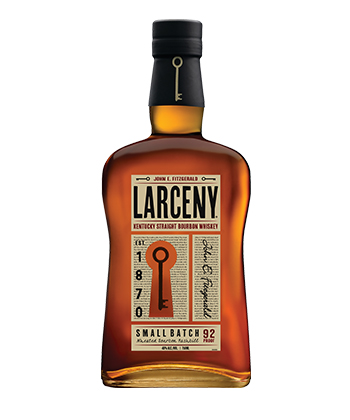 “A great beginner’s whiskey is Larceny Bourbon, which is made with a good amount of wheat. Wheated bourbons tend to have a sweeter and easier-drinking profile, which is one of the big reasons behind the popularity of Maker’s Mark. Larceny is good for the same reason, but I find the flavor profile to be a bit more balanced than Maker’s, which makes it a good gateway into bourbons in general. And you can usually find it for a few dollars less on the shelf.” —Harry Jamison, general manager, a.kitchen+bar, Philadelphia “For a whiskey that provides a beginner with a lot of information and knowledge about a whiskey product, I’d recommend Rittenhouse Rye Bottled-in-Bond. It’s a rye whiskey, which by definition means it is composed of at least 51 percent rye. The BIB designation mandates that brands clear numerous rigorous hurdles. The spirit must be aged for at least four years and bottled at precisely 100 proof. It must be made by one distiller at a single distillery in one season, then aged in a bonded warehouse. It must also be aged a minimum of four years. It’s a rye that makes a delicious stirred, shaken, or elongated beverage.” —Lauren Paylor, R&D production chef, Silver Lyan; owner & director of operations, Focus on Health, Washington, D.C. “The first time I popped open a bottle of Glenmorangie Nectar d’Or, I knew from the warm, honeyed aromas of vanilla and maple that it was going to be the first Scotch whisky I might actually enjoy. And while it is extraordinarily sweet, Nectar d’Or was the Trojan horse for all of the delicious characteristics of even the peatiest Scotch that I have now come to love. With a fruit-forward toffee palate and chocolate finish, I would heartily recommend this for the bartender who believes that they may never overcome their fear of Scotch, as I once did.” —Jessica King, owner & operator, Brother Wolf, Knoxville, Tenn. 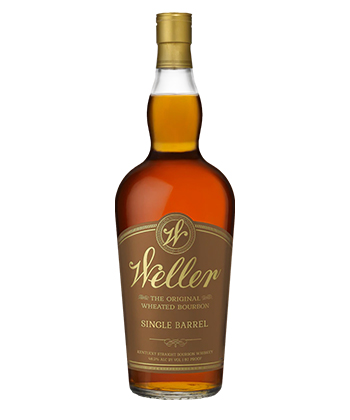 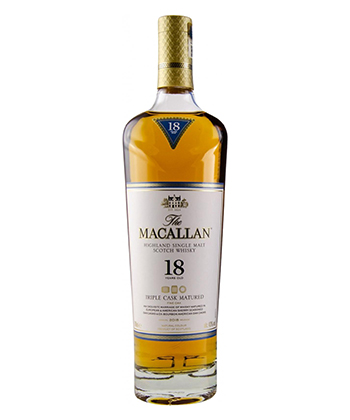 “The best whiskey for beginners may not be what most want to hear because it’s going to be on the top shelf. Whiskey can have a gnarly bite if you’re looking at the less expensive broadlines like a Jack or a Maker’s, and it won’t be a pleasant experience if it’s your first introduction to the brown juice. Top shelf will have been aged longer and will smooth out the finish that a newbie would typically balk at. If you do go with a top shelf, go with an American bourbon like Weller — which will have a soft, sweet finish — or a sherry oak-aged Scotch like Macallan 18. The only other avenue I would suggest if you can’t foot the bill would be to start pulling the Fireball or Skrewball.” —Scott Slater, bar founder, Understory, San Diego “For Japanese whisky, I would say Suntory Toki. It is a blended whisky from Suntory’s three distilleries: Yamazaki, Hakushu, and Chita. I love the sweet malt throughout the flavor profile. It is also bright and citrusy, with lighter notes of honey and golden raisins. It is great for a highball, Old Fashioned, any other beginners’ whiskey cocktails, or on a large rock.” —Lynnette Marrero, co-founder, Speed Rack; bar director, LLama Inn & LLama San, NYC