The ’90s were full of revolutionary and cultural moments that defined the era, set the tone for the 21st century, and, most importantly, changed the way we live. Within the decade, cable TV became mainstream and the internet went live to the world. There was an explosion of music, fashion, and pop culture, too, with the rise of hip-hop and shows like “Seinfeld” and “Sex and the City” all shaping the way we dressed and how we went out.

The drinks of the ’90s were an eclectic mix of tropical flavors, strong yet colorful concoctions, and sweet-as-can-be cocktails. They had adventurous names and elaborate presentations that made for memorable nights out, whether you were raving ‘til dawn or just catching up with girlfriends. And while many of these drinks have enjoyed a second act in the decades since, for those who remember Destiny Child’s debut and prepared for Y2K, they’re inextricably linked with the ‘90s. 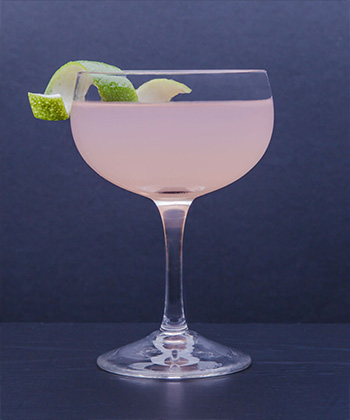 While the Cosmo is technically an ‘80s baby, this pale pink mixture of cranberry and lime juices with vodka (Absolut Citron, if we’re being specific) and Cointreau soared to fame in the late ’90s as the signature cocktail from Darren Star’s groundbreaking HBO series “Sex and the City.” Even today, nothing says “girl’s night out” quite like a round of Cosmos.

Before the days of hard seltzer, Zima was the ultra-cool, crystal-clear, citrus-flavored malt liquor beverage of its time. Just as its signature tagline suggests, it was definitely “Zomething Different,” and easily the star of summer cookouts and holiday celebrations like the 4th of July and Memorial Day weekend. The -tini crazy hit the ‘90s hard and the tangy green Appletini arguably led the way. Made with apple vodka and sour apple schnapps, which gave it its signature electric green hue, the Appletini was the perfect accessory to the era’s slinky slip dresses and a frequent order on the bar and club scene. 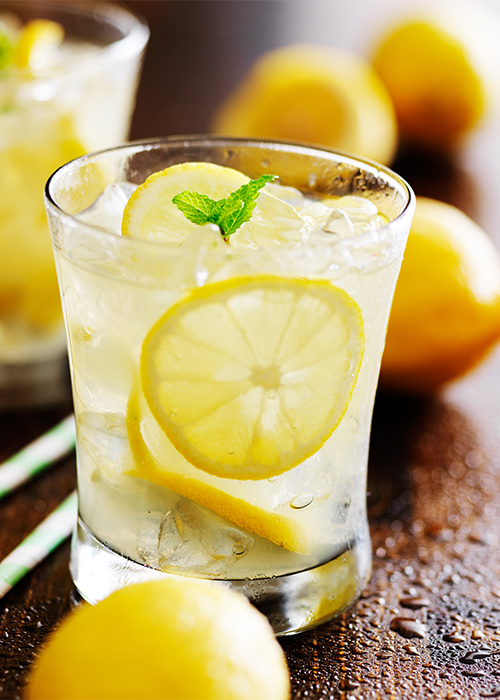 Think of the delightful taste of a Martini with a twist but amplified. This sweet little shot, inspired by the popular Lemon Drop Martini of the ‘70s, became a ‘90s staple and frequent club order.

Colorful and sweet — you’re sensing the theme here, right? — this rum-based bottled drink sold just over 4 million cases in 1990. With an array of flavors like peach, lychee, pineapple, orange, blackberry, watermelon, coconut, mango, and many many others, you’d be hard-pressed not to find one of these bottles floating in a park cooler somewhere as the Fresh Prince’s “Summertime” blasted from a nearby boombox. 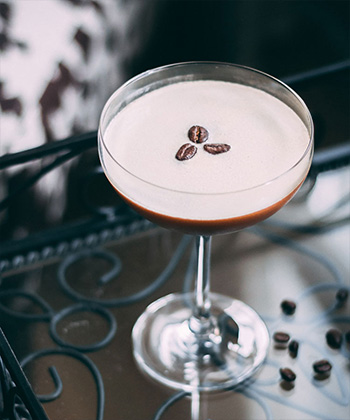 The recent resurrection of the Espresso Martini is telling of its era-defining qualities. Though first created in the early 1980s, the drink really took hold in the ‘90s. Classically made with espresso, simple syrup, coffee liqueur, and vodka, today’s modern versions might sub in tequila as the base spirit or opt for cold brew over freshly pulled espresso. Classically made with a spoonful of orange marmalade, this citrus-y gin-based drink was created in London in 1996 and quickly took hold as a “sophisticated” hangover cure.

You might remember this colorful liqueur from Tupac’s “Thug Passion” video, or its more recent shout-out in “9TS (90s Baby)” by rapper Redlight. Either way, this vodka-based liqueur beloved by hip-hop artists of the early ‘90s was a popular sip of the era. 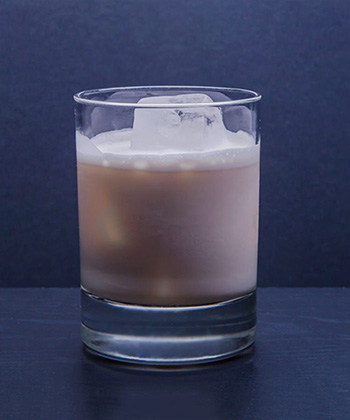 Creamy and boozy, the White Russian’s film debut in 1998’s “The Big Lebowski” catapulted the cocktail to mainstream fame just as the era was ending.