Last week we took a look at the way “chick drinks” are marketed to women, spurred on by the this-cannot-be-real-but-it-is collagen-infused beer that Suntory is pitching to women in Japan. The name of that beer? Precious. While a collagen-infused beer “for women” definitely crossed a line of taste (and sanity?) we were a bit surprised existed, big beer has a long history of sexism when it comes to marketing. These 13 ads, published over the course of more than half a century show how much and how little has changed when it comes to selling beer in America. 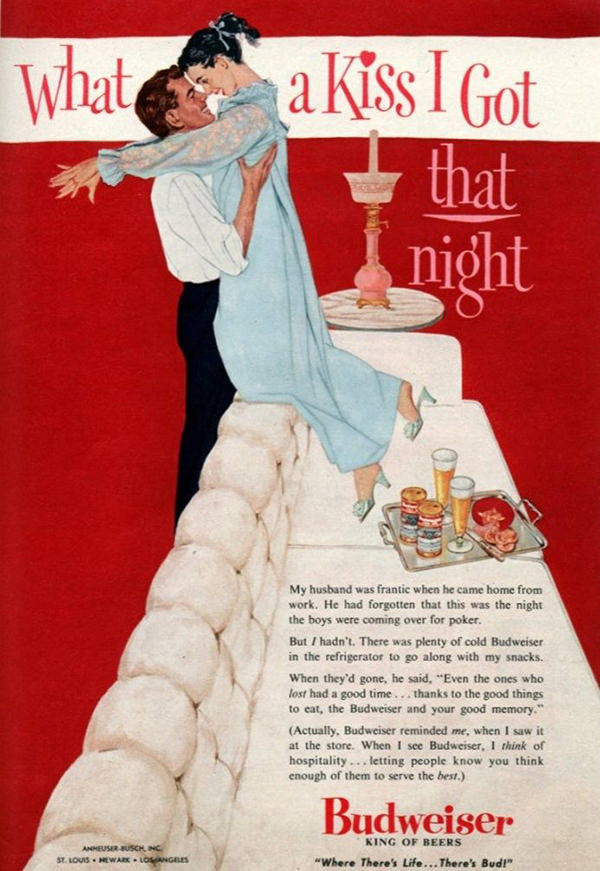 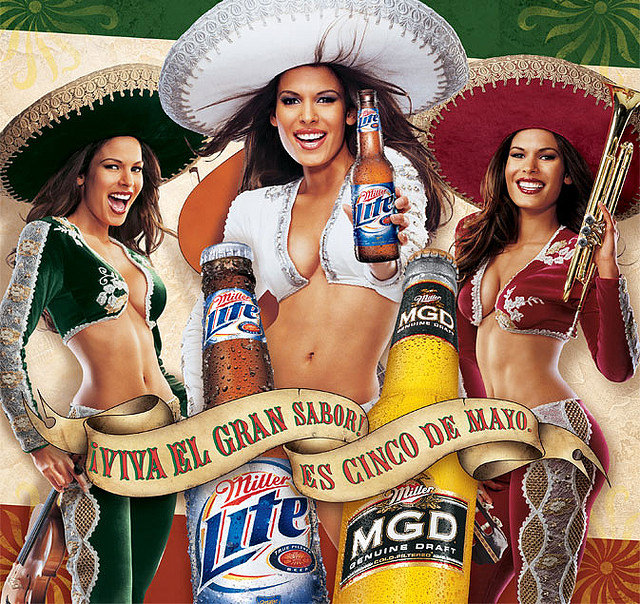