These days, there are endless gift options for spirits lovers. But for the giftee who seems to have endless glassware and gadgets, consider going back to the basics and giving them a stellar bottle to add to their collection. Nuanced, smoky, and highly collectable, Scotch whisky makes a great present for spirits enthusiasts and those tougher-to-please folks on your list.

From single-malts to blended bottlings, there’s a whisky to fit nearly any budget and taste. Below, we’ve compiled a list of the best Scotches to give this year. Just because you might be tightening the purse strings this year, doesn’t mean you can’t still give a great holiday gift. At just $20, Imperial 12 Year Blended Scotch delivers the depth of flavor that over a decade of aging lends. Produced by Sazerac, this is not the most nuanced whisky on this list, but you won’t find a more balanced, delicious Scotch at under $25. Got a few extra bucks to spend this year? Go for this extra special bottling. Its rich, expressive profile of baking spice and bramble fruit is boosted by a strong sherry influence from the whisky’s years spent aging in Pedro Ximénez and oloroso casks. The GlenDronach Parliament evolves as you sip it and is sure to make any night feel like an occasion. 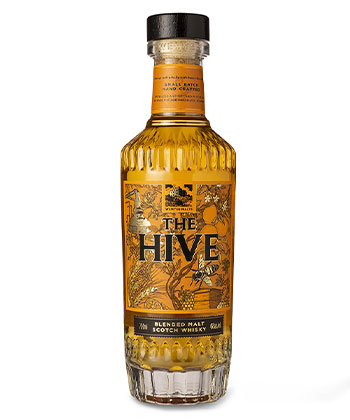 As its name suggests, this Scotch bursts with decadent honey flavor. The expression — a mixture of over a dozen malts matured for eight-plus years — is vibrant with notes of baking spices and orange zest. For those new to the category, this lightly smoky blend makes for a great entry point. Seeking a gift for the connoisseur who’s tried everything? Your search ends here. An unusual bottling from Islay, this unpeated single malt is produced from a single vintage and made entirely from barley grown on the Scottish isle. The resulting offering is rich with fruit-forward character — think red currants and cranberry. Bottled at 50 percent ABV, it’s sure to please your favorite whisky nerd. 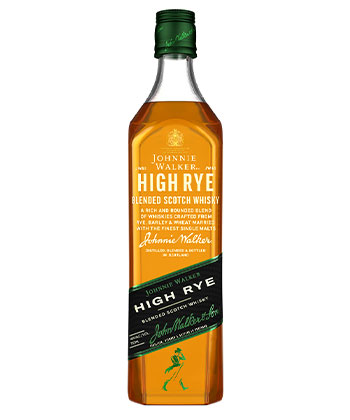 Even the most uninitiated of Scotch neophytes has heard of Johnnie Walker, and for good reason. The well-known brand produces whiskies that consistently impress, and this high rye blend is no exception. With a mash bill of 60 percent rye and 40 percent single malt, the Scotch is bright and peppery, with a candied finish. At 45 percent ABV, Johnnie Walker High Rye shines in cocktails like the Penicillin or a Scotch Old Fashioned.

Best Scotch for the Boss 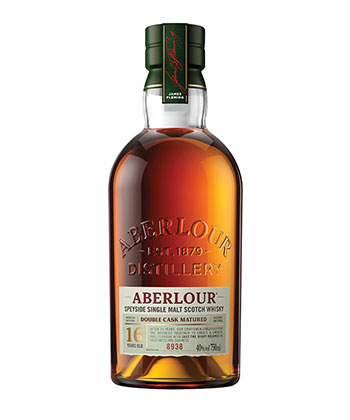 If you weren’t already in your boss’s good graces, prepare to be. Brimming with sherry influence, Aberlour 16 is matured in oak and ex-sherry casks that impart sweet notes of dessert wine and baking spices. The palate is rich and concentrated — an impressive feat for a Scotch that sits at just 40 percent ABV. 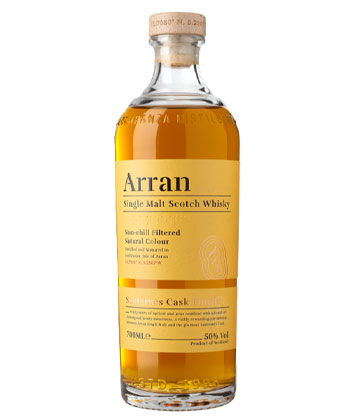 Aged in ex-Sauternes casks, this undeniably luxe Scotch is packed with the honey, stone fruit, and floral aromas that make the Bordeaux sweet wine so highly sought after. These notes continue on the palate, which is viscous and rich and begs to be sipped over a large ice cube. This bottle would make a great addition to any collection, large or small.