As with all things in life, not all tequilas are created equal. Some are perfect for Margaritas while others are meant for sipping. While a handful of brands have continued to dominate the sector, celebrity influence has dramatically altered the top-shelf tequila scene. The popularity of the agave-based liquor has exploded in recent years, as the spirit has evolved into a sophisticated product worthy of high praise from critics and connoisseurs alike.

With an abundance of labels available on shelves, tequila drinkers have no shortage of options to choose from. To see where the market stands, Drinks International rounded up the top 10 best-selling tequila brands in the world’s top bars. Check out the list below to see if your favorite made the cut. 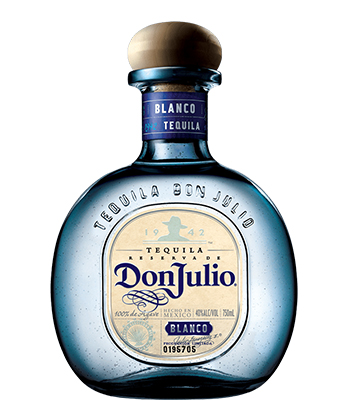 Founded by Don Julio Gonzalez-Frausto Estrada in 1942, the company touts itself as the world’s first premium luxury tequila. The label has become one of the most popular brands worldwide, topping the best-seller list for the sixth consecutive year. Available in Blanco, Reposado, Añejo, 70 Añejo Claro, 1942, and Real, Don Julio’s special releases include Double Cask, Private Cask, and Double Cask Lagavulin editions. 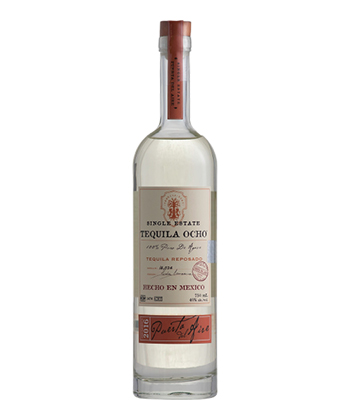 This best-selling brand was the first to introduce the concept of terroir to tequila, noting production year and agave selection location on each label, showing each batch is unique. Crafted in the old-fashioned, slower-style method of producing tequila, Ocho is recognized for its premium tequilas. Available in Plata, Reposado, Añejo, Extra Añejo, Añejo Single Barrel, and Extra Añejo Single Barrel. 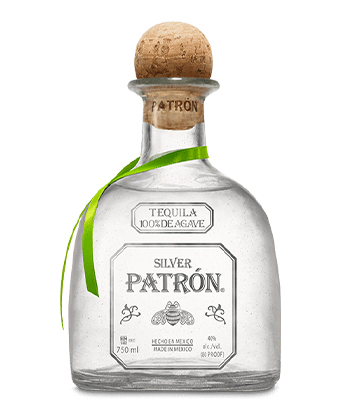 One of the most popular tequila brands on the market, the original Patrón began production at one of Mexico’s oldest distilleries, Casa 7 Leguas. Strict quality control standards are the foundation of the label’s success, as only the highest-quality agave plants are sourced from a small network of family growers and carefully selected for production. The tequila giant now offers Silver, Reposado, Añejo, Extra Añejo, in addition to its super-premium Gran Patrón Smoky, Platinum, Piedra, and Burdeos selections. Complex flavors are presented in the Roca Patrón line: Silver, Reposado, and Añejo. The brand has also released liqueur, including its coffee-blended Patrón XO Cafe and fruit-forward Patrón Citrónge offerings. 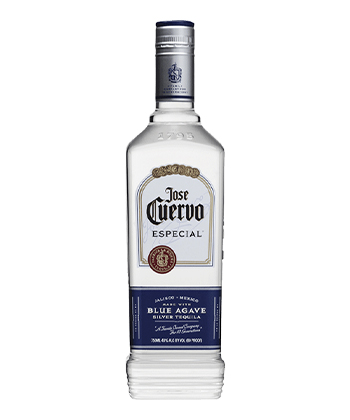 Jose Cuervo is owned and operated by the Beckmann family, who are relatives of Don Jose Antonio de Cuervo himself. The brand began its U.S. ascent in the 1940s after Prohibition, when tequila smuggling from Mexico became popular in the American Southwest. Jose Cuervo is offered in lower-end mixto varieties, in addition to traditional Plata, Reposado, and Añejo, and a premium Reserva de la Familia line includes Platino, Reposado, and Extra Añejo. For super-premium aficionados, the brand released Aniversario. El Jimador is named after the tequila farmers who have worked the soils of Jalisco for generations. The label’s agave fields are situated in Amatitán, and the spirits are distilled twice and 100 percent estate bottled. The brand can be found in Silver, Reposado, and Añejo offerings. Created by bartenders Henry Besant and Dre Masso in partnership with Maestro Tequilero Jesús Hernandez, Olmeca Altos produces Plata, Reposado, and Añejo tequilas in the Destilería Colonial de Jalisco in Los Altos. While Hernandez handles everything from agave selection to aging (a position he’s held for upwards of 17 years), his son Jesús leads tours at the distillery. 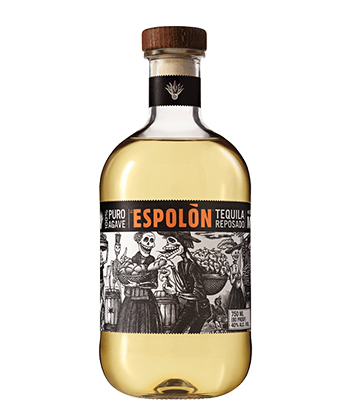 Situated in the Los Altos region of Jalisco, Espolòn is a multi-award-winning brand, with a somewhat unique approach to making tequila: cutting agave hearts into four pieces instead of two, playing rock music during the fermentation process, and aging in smaller-than-average oak barrels. Espolòn is available in Blanco, Reposado, Añejo, and Añejo X. 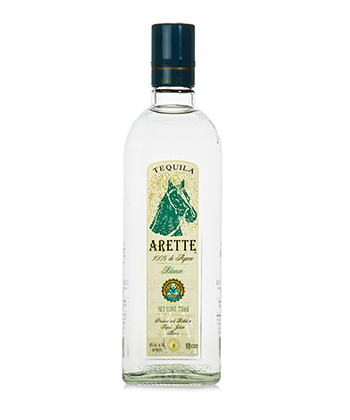 Up-and-coming Tequila brand Arette is the longest-standing distillery in the region. The Mexican distillery, based in the town of Tequila, offers 13 unique spirits. Calle 23 tequila’s website doesn’t have a homepage, instead it has “Soul,” and one of the company’s mottos is “Agave you my heart.” Clearly speaking to emotional connections, Calle 23 is founded on passionate principles focused on quality and the art of tequila production. The label can be found in Blanco, Reposado, and Añejo bottlings. This emerging brand is created near the base of a volcano in Mexico. Herradura is committed to using 100 percent  Blue Weber agave that’s hand-harvested. The name itself means “horseshoe” in Spanish, referencing the common symbol of good luck.