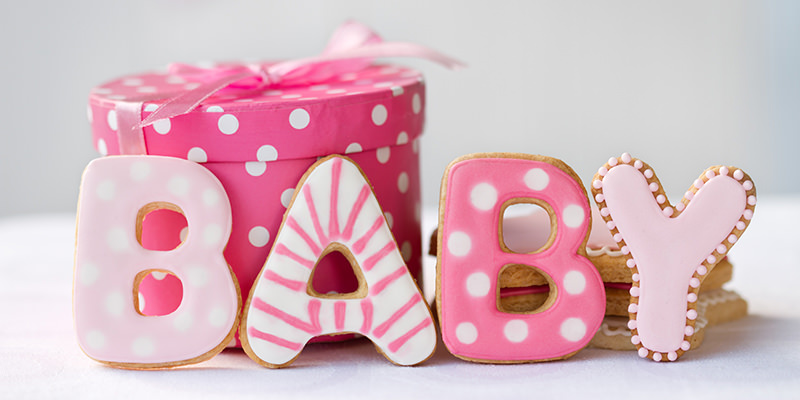 Chug the Baby (Beer) Bottle. This is actually a game. You can fill it with something else, but we’d recommend avoiding anything too strong since the idea is seeing who can chug fastest to empty the bottle. Don’t forget to burp the winner.

Pin the Sperm on the Uterus. OK, this is NOT an alcohol related game, but it’s a game that makes me, and everyone, want to drink alcohol. It’s OK to appreciate, and even celebrate, the various biological factors that go into making a baby but this gets a little too…Fallopian. Please bring me a Scotch.

Bobbing for Nipples. In all ways, this sounds disturbing. But bear with us, because while PG variants of this game recommend you bob for nipples (see #11)—as in the tops of baby bottles—in water, as with apples, we figure why not dunk them in a bucket full of booze? Rosé wine, maybe thinned out with just a bit of water, should do perfectly. Not that you’ll be sucking the stuff down (don’t lose focus on those nipples) but if some does get in your mouth, it’s boozy and delightful.

My Water Broke! Don’t worry, this game doesn’t involve going around with a water balloon between your knees. It’s just a slightly creepy game involving miniature plastic babies frozen into ice cubes. You put them in your drink and if your baby melts its way out of the ice cube first, you win! How to make it a drinking game? Make sure those cubes are in a tumbler of whiskey, or your beverage of choice. If you drink too fast, you’ll impede the melting of the ice cube. On the other hand, you’ll have had a nice drink.

If you can’t finagle any of these games, never fear. We came up with some of our own Baby Shower Drinking Game rules which you can apply, as needed, to various aspects of the shower. (And, P.S., by “drink,” we mean “sip.”)