Some alcohol advertising is crass, but some of it is as lovely as the feeling you get after the first sip of your martini. Close to the turn of the 20th century, a lot of alcohol advertising was ornate and artistic – maybe even rivaling the award-winning Absolut campaign. Want to take a little trip ala Midnight In Paris? Sit back and transport yourself back in time about a hundred years or so with these beautiful vintage liquor posters. 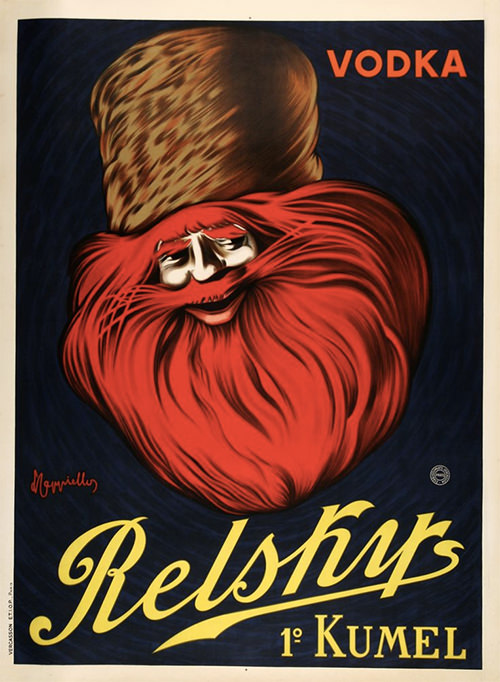 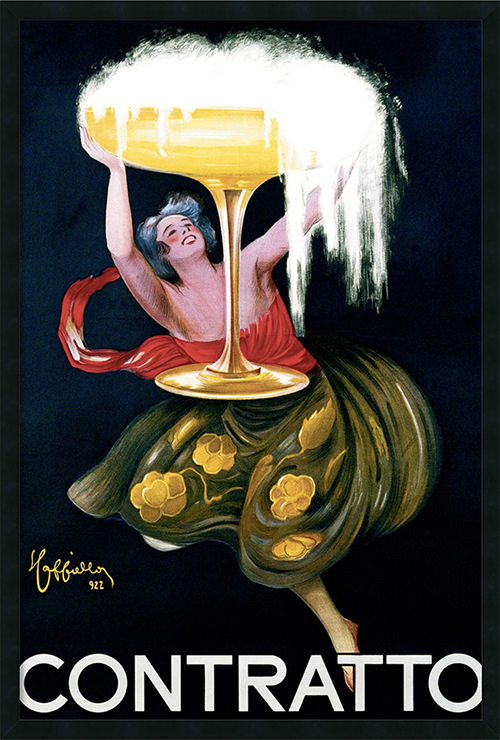