The Corpse Revivers are a family of cocktails that are meant for the morning after -- hair of the dog style. 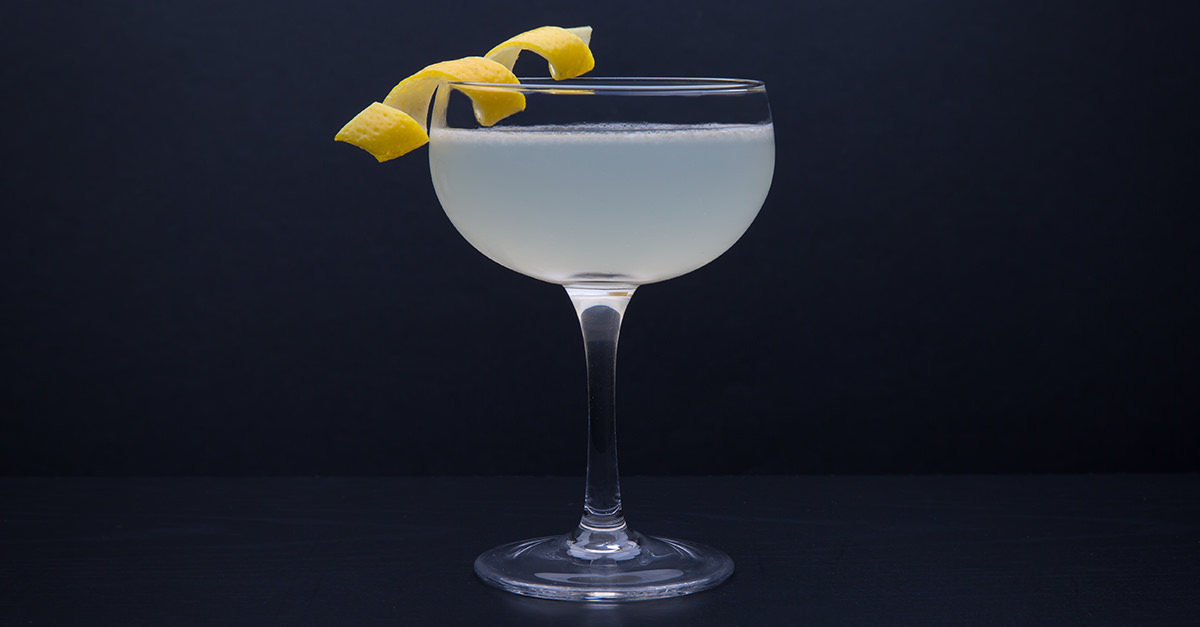 The Corpse Reviver No. 2 Has Supernatural Staying Power

The first written recipe for the drink — which comprises an equal-parts mixture of gin, Kina Lillet, lemon juice, and Cointreau served in a chilled, absinthe-rinsed coupe — appears in Harry Craddock’s 1930 "Savoy Cocktail Book." Unlike most of the 750 or so other recipes in the book, which have either fallen by the wayside or been tweaked for modern palates, the Corpse Reviver No. 2 has stood the test of time, all but unchanged in almost a century of existence.

Its memorable name riffs on two quasi-related, millennia-spanning references. In the 19th century, a “corpse provider” was a facetious term for a physician, which tells us a lot about general consumer confidence for health care of the era. And during that time, a “corpse reviver” was slang for a hangover cure. The 1889 book, "A Dictionary of Slang, Jargon & Cant," defines “corpse-reviver” as “a dram of spirits” and includes an example of its usage in The Sporting Times, a now-defunct weekly British newspaper whose coverage closer resembled Page Six than Sports Illustrated: “There was a general rush for wet towels and corpse-revivers.”

A Corpse Reviver cocktail, meanwhile, was emerging and evolving right around this time. The first iteration, Corpse Reviver, with no numerals, debuted in the 1871 book, "The Gentleman’s Table Guide: Being Practical Recipes for Wine Cups, American Drinks, Punches, Cordials, Summer & Winter Beverages." Its recipe includes “Half [a] wine glass of brandy, half glass of Maraschino, and two dashes of Boker’s bitters.” “Typically the go-to is the No. 2,” Marissa Mazzotta, beverage director at The Shanty in Brooklyn, tells VinePair. “I've probably made 20 Corpse Reviver No. 1s in my life and more than half of those I personally suggested someone to try.”

Erick Castro, co-founder of San Diego's Raised By Wolves and Polite Provisions, agrees: “Although I have a deep affection for the Corpse Reviver No. 2, I am a huge advocate of the oft-neglected No. 1,” he says. “The No. 1 is a very elegant and beautiful cocktail ... and always manages to hit the spot, especially if you jazz it up with a touch of bitters."

Meehan also credits its popularity to the “staying power” of the "Savoy Cocktail Book," a guide he describes as “unsurpassed” versus any other cocktail book of the 20th century, and the “endurance” of London dry gin and Lillet over time.

Over time, numerous other recipes bearing the Corpse Reviver name have been published. The 1937 "Café Royal Cocktail Book" features three different riffs: The first resembles a brandy-spiked Mimosa; the second is a toxic mix of vodka, gin, grenadine, and bitters; and the third, called the “New Corpse Reviver,” is all but indistinguishable from Craddock’s Corpse Reviver No. 1. As yet, no recipe has cemented itself as the Corpse Reviver No. 3.