Layla’s food obsession and adventurous palate developed early on. Growing up in cities like Paris, Aberdeen, and Jakarta, she counts escargots, haggis, and beef rendang among her first memorable meals. As an adult, she has also lived in Paris, New York City, and across the American South, and currently calls Roanoke, Virginia home. She’s always looking for the next exciting bite and sip — and relishes uncovering the story behind it. Her work has appeared on Food Network, Refinery29, The James Beard Foundation, and Saveur, and in the Chicago Tribune and Drinks International. We Asked 15 Bartenders: What Is the Most Underrated Bourbon (2021)? 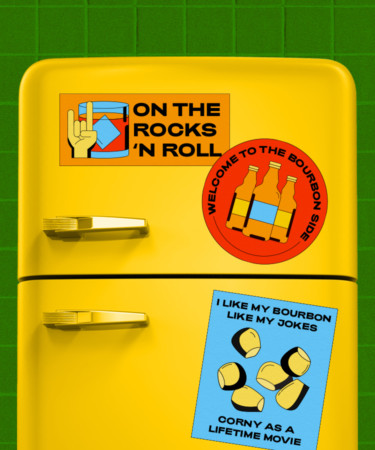 We Asked 15 Bartenders: What’s the Best Bourbon for Beginners? For These Oregon Winemakers, Smoke Taint Had a Silver Lining — Pink Wine 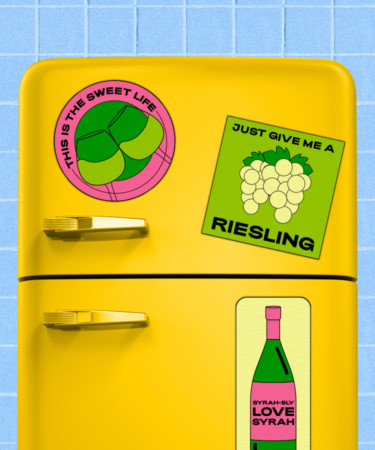 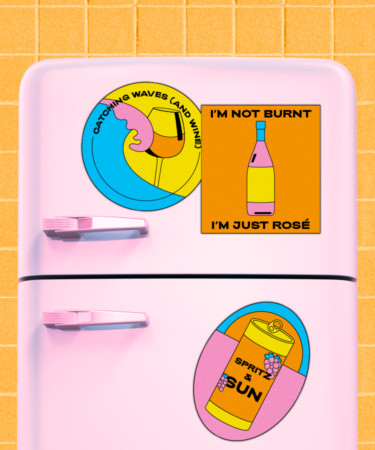 We Asked 15 Sommeliers: What’s the Best Wine in Your Beach Bag This Summer? We Asked 13 Wine Pros: What Drinks Destination Is First on Your Post-Pandemic Travel List? 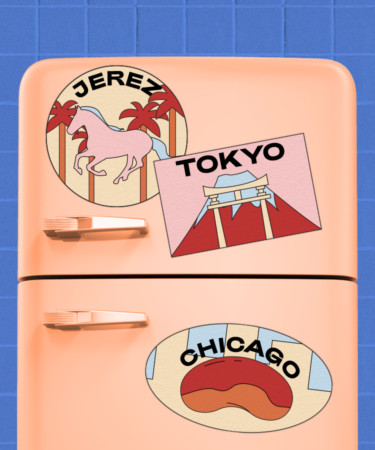 We Asked 10 Bartenders: What Drinks Destination Is First on Your Post-Pandemic Travel List? We Asked 11 Brewers: What Drinks Destination Is First on Your Post-Pandemic Travel List?