With notes of dark and red fruits like blackberries, raspberries, and cherries blended with finishing spice and tobacco, Zinfandel wines are known for being both bold and delicious. The wine uses grapes from some of the oldest vines to have ever been tamed, and has been beloved by wine enthusiasts since 6000 B.C. While every bottle of Zinfandel is unique in its own way, they generally tend to pair well with proteins like lamb and pork. The spicy notes inherent to the wine also make it an excellent pair for fresh herbs, rich cheeses, and hearty vegetables.

Zinfandel was once immensely popular in the U.S. — until 1998, Zinfandel was the most popular grape variety planted in California. However, with the emergence of White Zinfandel in the ’80s, a blush wine made from the same grape variety, the popularity of the traditional red Zin waned.

Despite the fact that Zinfandel was once so popular in the U.S. — selling over 11 million cases in 1990 — the variety has experienced an 8 percent drop in searches globally, and a 9 percent drop in searches in the United States. Furthermore, Zinfandel no longer ranks in the top 10 most popular varieties in the U.S., with red Zinfandel accounting for less than 2 percent. Still, Zinfandel is an American wine staple, and the grape  has been widely cultivated throughout California in particular.

While sales have declined, consumers are noticing that Zinfandel not only offers great value, but it is also available at a relatively low price point, especially when compared to Napa Valley Cabs. Here are the 10 most popular Zinfandels, according to Wine-Searcher search frequency data, ranked from lowest to highest score. 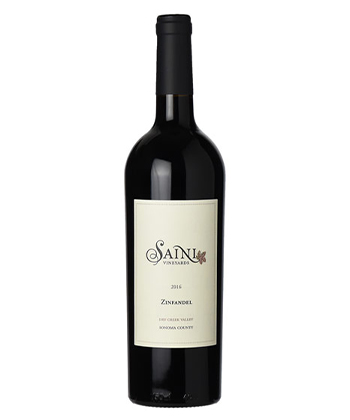 Hailing from a region that is widely considered to be one of the best terroirs in California for the Zinfandel grape, Saini Vineyards Zinfandel blends rich plum, blackberry, and cherry fruits with aromatic spices for a deep flavor profile. Average Score: 86. Average Price: $23. The One Leaf Zinfandel demonstrates that a lower price point doesn’t need to signal a decrease in quality. With wild raspberry and thyme aromatics blended with oak, this zinfandel offers a warm, relaxing finish. Average Score 87. Average Price: $12. Mendocino County is one of California’s fastest growing wine regions, and popular among those from the region is 1000 Stories’ Bourbon Barrel-Aged Zinfandel. The traditional fruit and spice flavors of Zinfandel are enhanced through aging in used bourbon barrels, allowing the wine to absorb residual alcohol from the bourbon. The result is a bold, jammy flavor with notes of red berry. Average Score: 88. Average Price: $17. 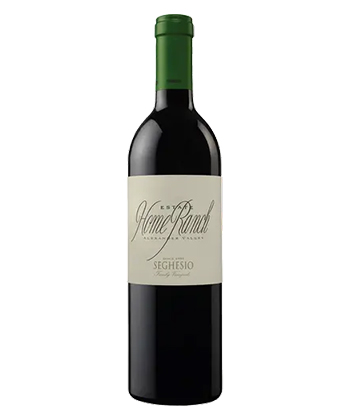 The Seghesio family immigrated to Sonoma county from Italy in the 19th century, and they’ve been producing quality wines ever since. Using grapes grown in the oldest blocks of Zinfandel in North America, this wine is a juicy blend of red berry flavor with a complex finish that is a true celebration of the grape. Average Score: 89. Average Price: $23. The Prisoner Saldo Zinfandel takes on a darker color and flavor than other Zinfandels. The rich mixture combines aromas of cherry, black pepper, black licorice, and baking spice, resulting in a warm finish with a hint of chocolate. Average Score: 89. Average Price: $30. 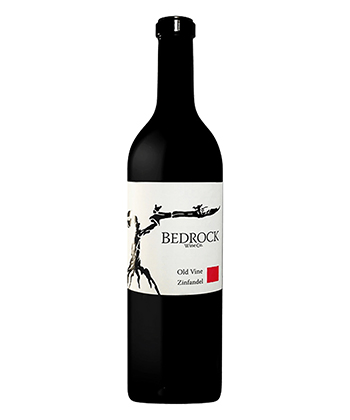 Wildfires in California have always been a threat to winemakers, and climate change threatens vintage wines across the state. The Old Vine Zinfandel from Bedrock, which lost a large portion of their wines from smoke damage in the 2020 fires, is inspired by the strong vintages that had been made previously. With a blend of flavors ranging from juicy blackberries to wild herbs and peppercorns, the wine is bold with an oaky finish. Average Score: 90. Average Price: $27. When Larry Turley, a decades-long emergency room doctor, founded Turley wines, he wanted his wines to reflect his passions of restoration, rejuvenation, and resuscitation. While Old Vines are a central aspect of Turley wines, they do have younger vines that range from about 6 to 25 years old. The Turley Juvenile Zinfandel is fruit-forward, bringing notes of cherry, plum, and blackberry for a rich and intense flavor. Average Score: 90. Average Price: $33. 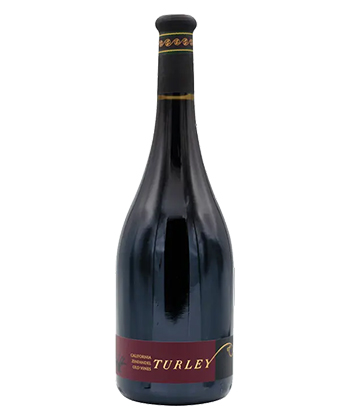 Turley Old Vines Zinfandel reflects the winery’s ethos of producing fine wines from vines — some of which may be up to 130 years old –– that others may have overlooked. This Zinfandel is strong and bold with fruit flavors of blackberry, plum, and raspberry blended with notes of vanilla and cedar. Average Score: 90. Average Price: $36. Lush blackberries and currants blend with subtle aromas of vanilla and oak for a smooth finish in Caymus Vineyards’ Zinfandel. Pairing well with tomato sauces, pizza, and red meat, this Zinfandel reaches its peak flavoring about two to three years after bottling, though it can be enjoyed without aging as well. Average Score: 91. Average Price: $53. The focus of family-owned and -operated A. Rafanelli Winery has always been quality over quantity, and it shows in the winery’s Zinfandel. Juicy blackberries, cherries, and raspberries blend with notes of cinnamon and star anise in a wine that is soft on the palate. Average Score: 91. Average Price: $60.