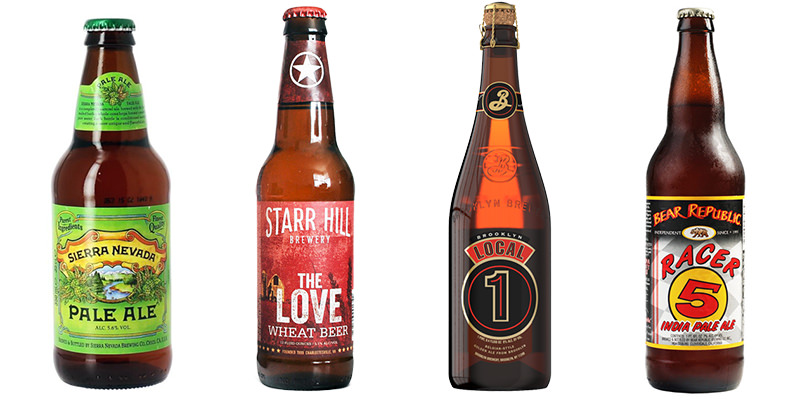 Getting married was the best decision I’ve ever made for any number of the usual reasons, and also because my father-in-law has recently revealed that he blames Michelle Obama for daylight saving time. He’s a kind and reasonable man, and I sense that he likes Mrs. Obama well enough in general, but he thinks A) it’s high time we abolish DST, which is fair enough, and B) that would be the perfect sort of issue for a First Spouse to devote her (or his) time to. Which I guess also makes a smidgen of sense? But regardless of how you feel about any of these positions, you must concede that it is a glorious thing to hear your father-in-law blame Michelle Obama for inconvenient clock issues.

The actual wedding day itself was fantastic, too, with good weather and grilled chicken and most of life’s other luxuries, but even the best days can be improved upon in hindsight, and if I had it to do over again I might pay more attention to the beer options. Emily and I were very lucky that our friends had recently purchased Ye Olde New England Seaside Inn, and they cut us good deals at every turn when it came to financing the operation there. Neither of us are fussy about that kind of stuff to begin with, so even though the host very kindly offered to order whatever we wanted, I just said, “Eh, you have a dozen taps, that will be fine.”

And it was better than fine, for sure, but I now realize I missed a good opportunity. The last beer I drank as a single man was a bottle of Budweiser on the beach a couple minutes before the ceremony, and my first married beer was a pint of Guinness. The Budweiser happened to be handy at the time, but the Guinness was carefully considered. I got it because I knew I should stick to low-ABV, at least at first, and Guinness may still be the good beer I’ve drank the most of in my life, since my brand loyalty’s crumbled at least as fast as my curiosity has expanded. So anyhow, Guinness felt like it was both safe and significant enough for the momentous occasion. And then from there, who knows what I drank? I think I remember Cisco Whale’s Tale Pale Ale, a fine choice then and now, and probably Brooklyn Brown. Then we went to a dive bar for the after-party, where people who’d already given me an entire day of their lives in addition to pots and pans and shit kept insisting on paying for my drinks, so I stuck with Busch Light just to keep their tabs down.

So the day was a complete success, start to finish, beer-wise and otherwise, but still. If I were picking wedding beer right now, I’d go with these: 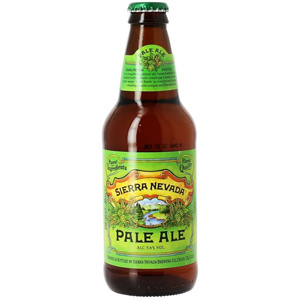 Yeah, it gets tiresome to put this beer on every list, but do you really want to celebrate the union of two people who don’t have the decency to serve the most important beer in American history? Remember, a good wedding is about the guests, and some of the very best human beings I know simply don’t care for hoppy ales. I realize there are light craft lagers all over the place these days, but I’m not trying to evangalize to Uncle Pete at my wedding, I’m trying to show him a good time. I haven’t done a blind tasting of light macro lagers in a while, but I think I happen to prefer Miller Lite as they go, and it was my dad’s beer. You should of course sub in whichever you or your parents prefer here. This isn’t one of my particular favorites, but I know a lot of people who associate a bottle of Heineken with living the good life. See also Corona. (But I draw the line at Amstel!) All right, I’ll admit that I’ve never even had this beer. But I like Starr Hill’s style overall, and it’s called The Love for goodness sake, and it’s a 5.1-percent ABV hefeweizen, which makes all the sense in the world at a wedding. This Belgian strong pale ale is a perfect choice if you’re a hardcore beer couple in need of something to toast with: straw-colored, highly carbonated, corked and caged, and reasonably priced (around $10 per 750ml bottle). We drank it on our first anniversary and on several special occasions since. Plus it’s a real nice beer, to boot. I need to start remembering to put cider on these lists, and no better place to begin than with this consistently outstanding local (to Boston) one. Although it’s nice to keep your wedding beers either populist or themed, there’s always room for one of the very best renditions of America’s most beloved style of craft beer. I recently blind-tasted Racer 5 against Ballast Point Sculpin, and the Racer came out ahead in a bit of an upset. I tease BP’s pricing and ubiquity, but I never deny its excellence; turns out I like Racer 5 even more.

All right, that’s enough out of me. What did you serve at your wedding, or what do you hope to?