The 2012 documentary “Somm” uncorked the bottle on the intense world of wine’s top exam. The doc trailed the lives of four wine professionals — Dustin Wilson, Ian Cauble, Brian McClintic, and Dlynn Proctor — and explored the trials and tribulations of attempting to attain Master Sommelier certification.

The film was an enormous success. It raised general awareness of sommelier certification and the challenges and complexities that surround it, and spawned a sequel, “Somm: Into the Bottle.” A third installment, “Somm 3,” is currently in the works. (Get excited.)

It also radically altered the lives and careers of its participants. We caught up with the original cast of “Somm” to check out what life looks like after the now-world-famous flick.

After passing the MS exam, Wilson was a sommelier at the now closed RN74 by Michael Mina in San Francisco. Following his stint in SF, he landed the role as the wine director at Eleven Madison Park in New York City. “Running the [wine] program at EMP was the pinnacle of my sommelier career and I’m grateful to have had such an opportunity. It was a dream job in every way,” Wilson says. In 2015, he left EMP and opened Verve Wine, an online retail business based in Tribeca. His latest project, Reboule du Rhone, promotes the wines of the northern Rhone Valley and helps raise money for charity through a weekend of dinners and wine tastings. Famous for his description of Clare Valley Riesling as a “freshly opened can of tennis balls,” Ian Cauble took his decisive nose and flash-card-studying industriousness to become U.S. brand ambassador for Krug, the world-renowned Champagne House. Now, he connects amateur wine lovers all over the United States to a Master Sommelier (e.g., himself), via Somm Select, a digital wine club he launched in 2014. Not long after McClintic, the chill bro of the cast of “Somm,” successfully gained his MS certification, he launched a wine bar and retail shop in Santa Barbara called Les Marchands. ”I don’t think anything can prepare you for opening up your first business,” McClintic says. “It was a tremendous growth period and I learned so much. I don’t know what I expected, but running a business always keeps you on your toes.” But he left Les Marchands in early 2014 to launch Viticole, creating custom collaborations worldwide. It’s “a giant excuse to travel, masquerading as an online monthly wine club,” he says. He now calls France home. Known as the savvy and collected MS candidate on “Somm,” Procter went on to serve as a winemaking ambassador for Penfolds, the mega Australian winemaker, and became an adjunct instructor at the San Francisco Wine School. He recently joined Napa’s Fantesca Estate and Winery as director. But Proctor was racking up accolades before his MS — in 2008, Wine & Spirits Magazine named Proctor the “Best New Sommelier in America.” 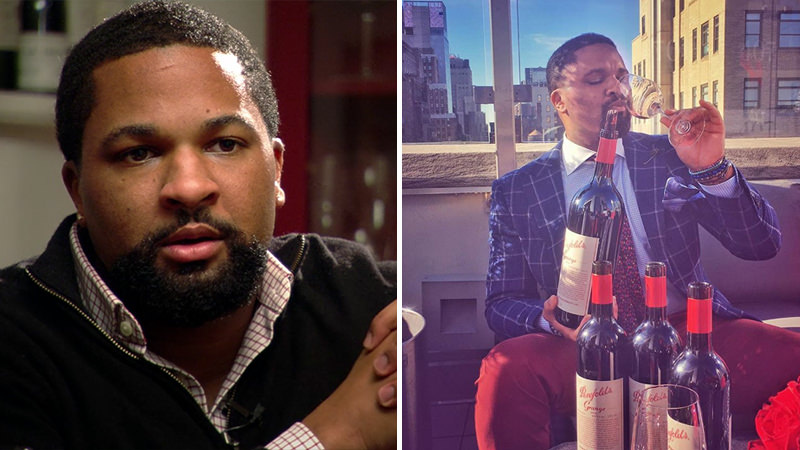