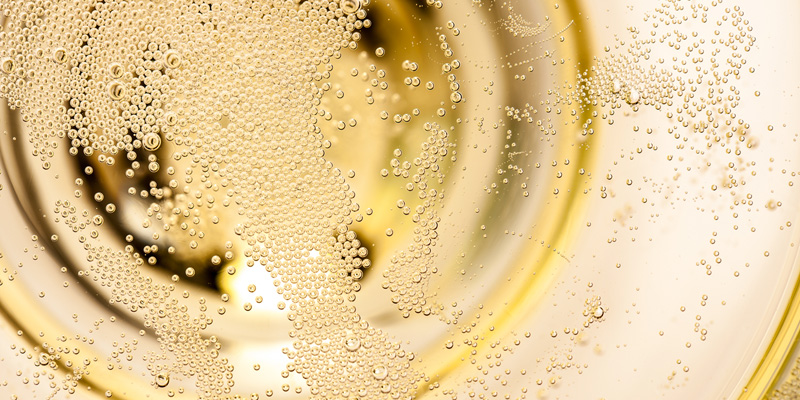 What’s light, natural, and fizzy all over? That’s right, we’re talking Pétillant Naturel, or Pét-Nat, for short. Despite its recent surge in popularity, Pét-Nat is actually far from being the new kid on the block. In fact, this spritzy sparkler dates back pre-Champagne, making it the OG way to produce sparkling wine. So how exactly is it made?

Pét-Nat is produced in the méthode ancestral, otherwise known as “rurale,” “artisanale,” or “gaillacoise.” Long story short, the wine is bottled prior to fully completing its first fermentation, allowing carbon dioxide to be produced by the natural sugars found in the grapes. The méthode ancestrale was originally used in Limoux in the south of France in the early 16th century by winemaking monks. This production method is contrary to the méthode champenoise, the way in which Champagne is produced, where the base wine is fully fermented, then undergoes a secondary fermentation in bottle with the addition of yeast and sugar (otherwise known as liqueur de tirage.) Unlike Champagne, Pét-Nat is not disgorged, and may or may not be filtered on  completion of fermentation.

So what do they taste like? Pét-Nats have a light and fizzy mouthfeel and are generally low in alcohol. They are usually slightly sweet, though dry examples do exist. The wines can benefit from a couple of years in bottle, though do not develop with further aging. The bottles are often cloudy, due to remaining lees presence and lack of filtration. Pét-Nat production is extremely variable and can be hard to control and therefore requires a level of expertise on the winemaker’s part. The end result is a raw, rustic, and lively wine, extremely reflective of the terroir from which it came. Look to Limoux and Gaillac in the south of France for white Pét-Nats comprised of fun and fizzy Mauzac, or more north, to the Loire Valley, for examples of both crisp whites and fresh, funky reds.