For any well-stocked bar, orange liqueur is vital. It makes an appearance in classic cocktails like the Sidecar and the Margarita, not to mention the Cosmopolitan and the Long Island Iced Tea. And those of particularly good quality can even be drunk neat. Orange liqueur is an understated workhorse, providing fruit flavor, complexity, and subtle sweetness.

The category is somewhat confusing, though, with distinctions throughout. Certain brand names are synonymous with different styles, and origin stories are hazy. Here’s a breakdown of the different styles of orange liqueur, and the most commonly used popular brands.

A drier style of orange liqueur, triple sec hails from France, but the origin of the drink’s name beyond that is disputed. Some attribute it to being a translation of the words “triple dry.” Others say it is a reference to triple distillation (which doesn’t actually occur in its preparation). Or it could be a reference to the third evolution of French brand Cointreau’s recipe.

Combier and Cointreau both claim to be the world’s first triple sec producer.

In modern parlance, triple sec is often used as a generic term for any orange liqueur, and sometimes denotes a low-grade knock-off. High-quality triple secs, meanwhile, can be consumed neat or as part of a cocktail. 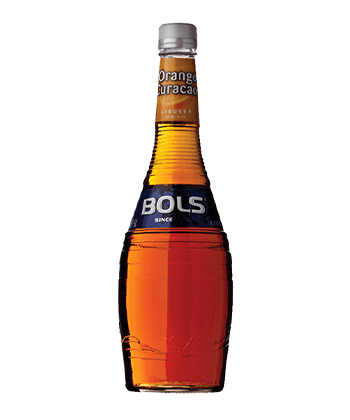 Curaçao is generally agreed to be the original orange liqueur. Created in the 19th century by Dutch settlers on the island of the same name, Curaçao is now both a brand and category name. Bols claims to be the first company to produce Curaçao; today, companies such as Pierre Ferrand also offer versions. The liqueur is traditionally rum-based, but modern iterations are also made with distilled grain spirits.

As the popularity of the Curaçao category grew throughout the 19th century, cheap imitations appeared, often including extra sugar to mask poor flavor. This led to the spirit becoming more closely associated with sweetness rather than orange flavor. Most drinks enthusiasts prefer to steer clear of modern-day, artificial Curaçaos in orange, blue, and green hues.

Made with tropical oranges that were planted by the Spanish, quality Curaçaos are typically sweeter than other orange liqueurs. They range in strength from 15 to 40 percent ABV. 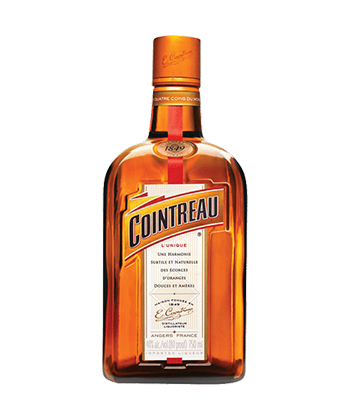 Cointreau is one of the best-known brands of the triple sec style of orange liqueur. The drink was first released in 1875, and is made using a mix of sweet and bitter orange peels and sugar beet alcohol.

Cointreau has a crisp, smooth, orange flavor. Its high-quality production means that it can be drunk neat, over ice, or in cocktails. The colorless liqueur measures 40 percent ABV, or 80 proof. 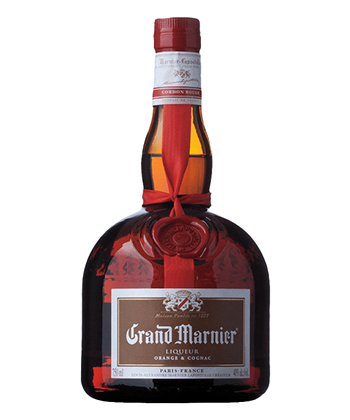 Grand Marnier is classified as a Curaçao/triple sec hybrid, made from a mix of Cognac, distilled bitter orange essence, and sugar. It first appeared in 1880, and was originally called “Curaçao Marnier,” in reference to its high quantity of brandy.

Like Cointreau, Grand Marnier measures 40 percent ABV, and can be enjoyed neat or in mixed drinks. It is used in classic French desserts, such as Crêpes Suzette and Bûche de Noël (Yule log).