For many functioning, or semi-functioning, adults, the ’80s were a formative time. And to be honest, we wouldn’t mind a brief resurgence of ’80s nostalgia. Who could say no to an Ecto Cooler-fueled Mario Brothers marathon followed by some Skip It?

And if marketing teams across the country are paying attention as ’80s kids and our bank accounts slowly grow into middle age and precarious solvency, we’ll actually probably start to see ’80s-era nostalgia crammed into car and breakfast cereal commercials. But what about the booze?

Unless you were a teen (with a fake ID) in the ’80s, you probably weren’t actually drinking any of these. But it’s kind of fascinating to look at how drinking culture “grew up” alongside you. Don’t worry, just like your 4th grade picture, drinking culture also had a phase where everything had to either be pink or big or flashy. Ideally all three. So sit back, cue up some Tiffany, and celebrate an era when hair was bigger, denim was always faded, and drinks were more fun and a lot less “cool.” 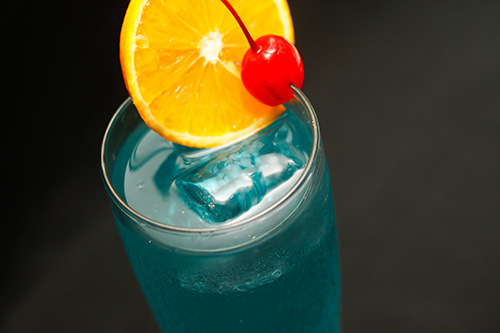 The ’80s loved its Blue Curacao, so a lot of the drinks you’d see out there looked like this Blue Lagoon. Remember, the ’80s had a weird idea of what the future was going to look like—possibly more accurate in Blade Runner than Back to the Future II, but we’ll see. 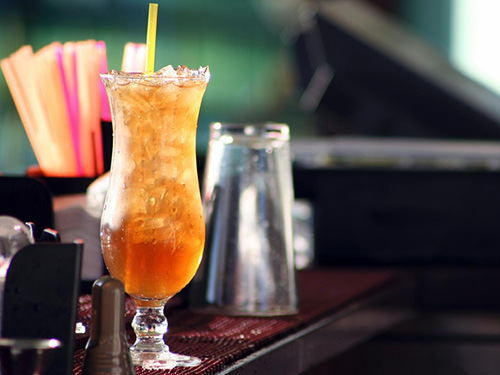 The Long Island Iced Tea was actually invented in the ’70s, on Long Island, by a man called Bob “Rosebud” Butt. Kind of a tough last name to have, but Butt overcame it when he created the sweet and sour liquor bomb that came to be know as the LIT. Appropriate, as folks guzzling them in the ’80s tended to end up ridiculously lit. 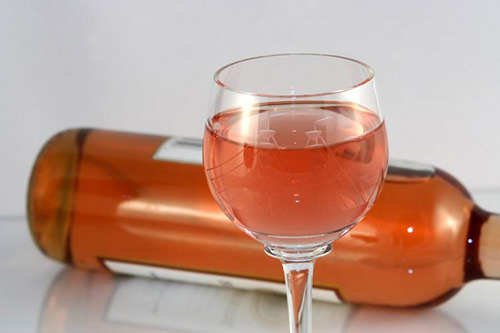 It probably shouldn’t surprise that something pink, sweet, and easy to drink became hugely popular in the 1980s. Wine snobbery hadn’t escalated to the nosebleed heights it enjoys today, and there was still some sense that White Zin might share some of the early evidence of “health benefits” found in red wine. Fun fact: for a wine that basically put Sutter Home on the map, it was actually created by accident. 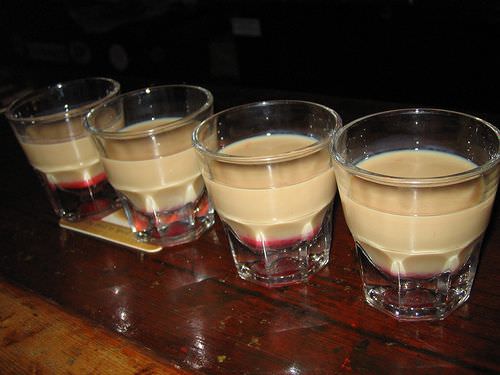 The ’80s were a pretty big era for sweet mixed drinks and novelty shots, and The Slippery Nipple might be the most unapologetic combination of the two. Invented in Queens, eventually adored everywhere, it’s equal parts Sambuca (a anise-seed liqueur often mixed with espresso) and Bailey’s Irish Cream. Oh, and zero parts shame. 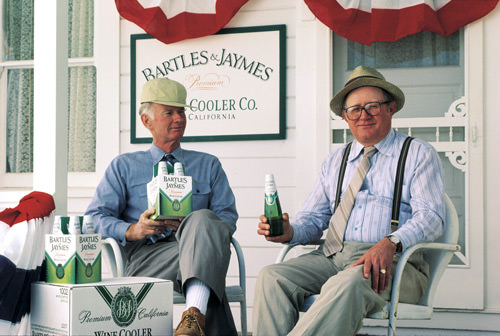 Anytime someone in the ’80s had occasion to bring a four-pack of wine coolers somewhere, it’s a pretty fair bet things were going (or were about to be going) pretty awesome. Bartles & Jaymes definitely dominated the style in the ’80s, thanks largely to its oddly folksy commercials featuring the older gentlemen founders. 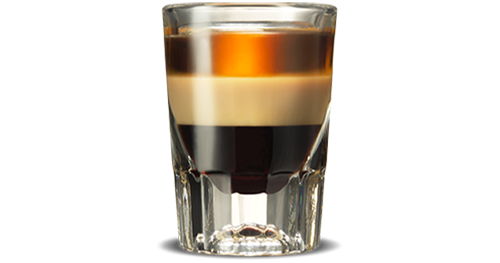 Here’s another layered, ultra-sweet shot like The Slippery Nipple, named in honor of the band that made rock lobsters famous. Somehow, the combination of Kahlua Coffee Liqueur, Bailey’s Irish Cream, and an orange-flavored triple sec like Cointreau kicked ass at the time, and kept kicking ass through the ’80s. But then again so did stuff like this. 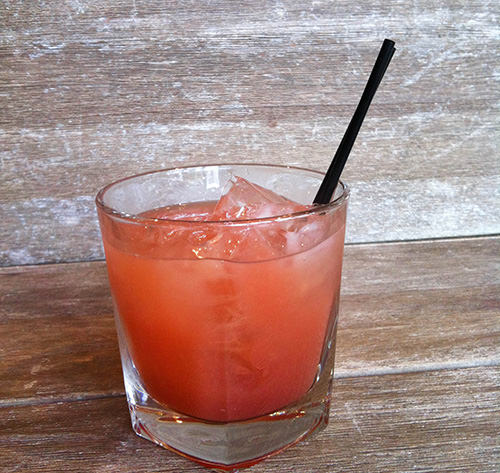 The ’80s really loved their powerful, mixed hyper-sweet drinks. In fact, these guys might be the liquid mascot of the excess of the ’80s. Like its fellow power-packed libations, the Alabama Slammer chucks together a motley crew of booze and sugar: Southern Comfort, Amaretto, Sloe Gin (which is a sweet red liqueur), and OJ. It’s the drink equivalent of combining neon colors, checker prints, and, for some reason, a parrot.

Light beer got its start in the relative beer desert of the ’70s but found its footing in the ’80s and ’90s, and based on the endless stream of Miller and Bud Lite commercials, it ain’t going anywhere. Interesting to note that most of the drinks in the ’80s were heavy on the high-calorie ingredients and sugar, but that when it came to our beer, we wanted to keep things slim. Probably some body-shaming from Olivia Newton John?