For almost a decade, Mexican beer has outsold all other foreign imports combined in the United States. We have the popularity of Corona, and more recently Modelo Especial, to thank for that, as well as the mass appeal of a style of Mexican beer in particular: Mexican lager.

Light and crisp, Mexican lager is a category made up of dependable supporting actors. Whether punctuating bites of spicy tacos or providing poolside refreshment, the style adds shine to any occasion, and never seeks to steal the limelight.

But how do these beers fare when tasted on their own? Does Sol still seem so bright when not sipped under the sun? And is Modelo quite so special when there’s no big game on or bulging burrito in hand?

We put seven of the most popular Mexican lagers to the taste test to find out. 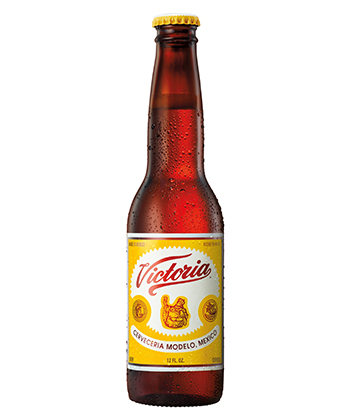 Enjoyable though the limited edition Dia de Los Muertos label was on this Victoria, that’s where the good times ended with this beer. Pouring a richer shade than its counterparts, hopes that this would translate to depth of flavor were quashed by low-alcohol, flavorless sips, which finished with a metallic twang. 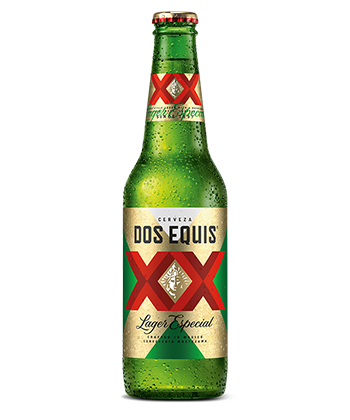 The Most Interesting Man in the World must have liked his lager on the sweeter side, for Dos Equis serves a saccharine kiss on nose, palate, and finish. This isn’t too noticeable when sipped ice cold, but as the beer warms slightly, it soon falls out of balance. 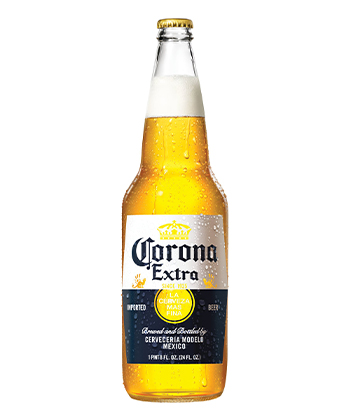 Sampled for this ranking without lime, the absence of zesty citrus made Corona feel incomplete. Its lack of body and, to a lesser extent, flavor, became more apparent, spurring us to suggest that this is another that needs to be served ice cold — and with its go-to garnish, of course. 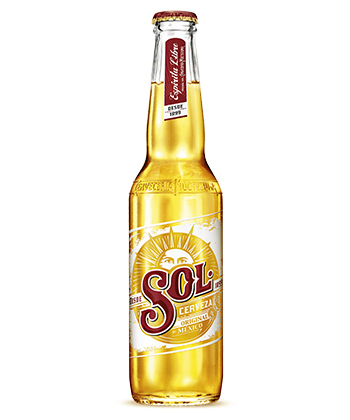 Full on refreshment is the name of the game with this beer. Its profile, though similarly neutral to Corona, arrives with a little more balance, and delivers a pleasing crisp finish. 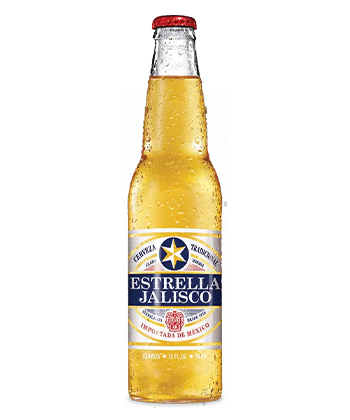 While Jalisco is better known among drinkers for its agave distillates, this historic Guadalajara-born brand is a great ambassador of the region’s brewing credentials. An enjoyable malty nose, with sweet hints of corn, leads to clean, thirst-quenching sips. 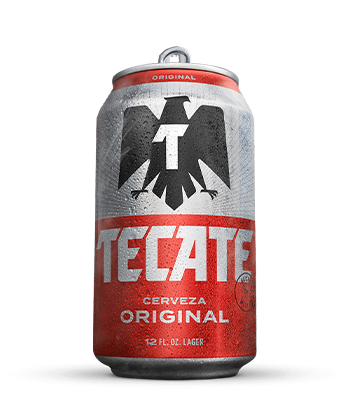 Of all of the lagers in this lineup Tecate delivers the most flavor and complexity, with noticeable malt character and a hint of hops running throughout. This beer could well occupy any of the top three places on this ranking, but for some, its profile may be too much of a departure from the thought-free refreshment we crave from the category. 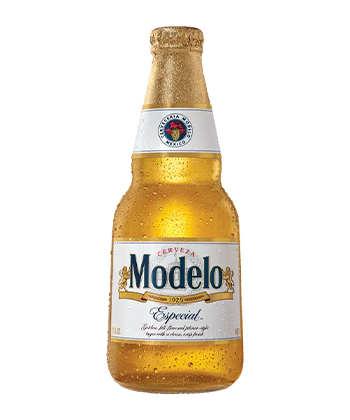 Not just the category leader in terms of sales, Modelo Especial is an icon in its own right, with its wide bottle and signature gold foil. Bright lager aromas lead to an easy-sipping, attractive palate, where body and balance impress in equal proportions. Each refreshing sip will have you coming back for more in an instant. Straight out the bottle, Pacifico looks great, pouring a striking gold hue with a robust, bleached white head. Full flavor matches a relatively weighty texture. And Pacifico ultimately tops the ranking for delivering all the balance and refreshment of Modelo Especial, while dialing up the complexity with a subtle, attractive bitterness on the finish.