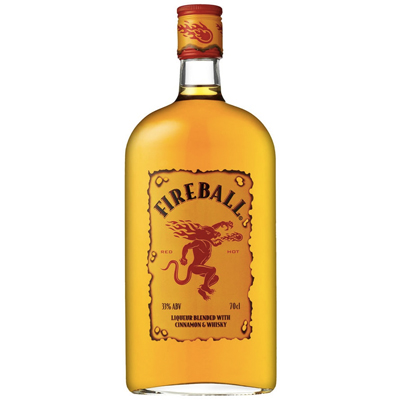 It goes without saying that Fireball is the OG cinnamon whiskey, making its debut on the market in 1984. If you don’t have a horrific college memory that involves Fireball, did you even go to college? 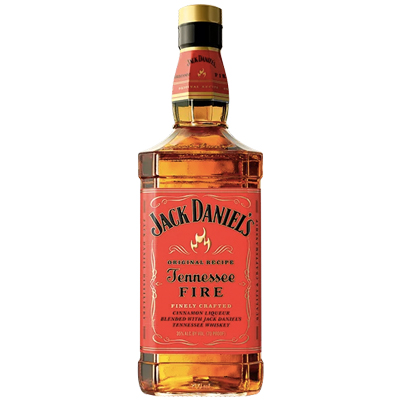 This Brown-Forman product combines the infamous No.7 with spicy cinnamon liqueur. Debuting in 2014, this bottle remains relatively new to the market, though is definitely a must-try for die-hard JD fans. 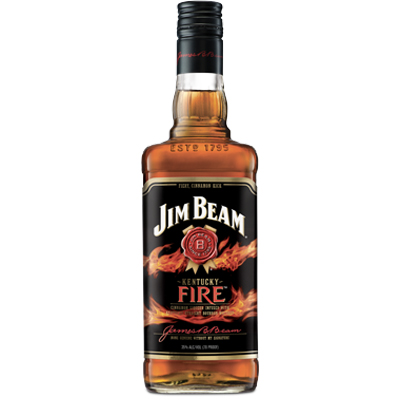 Not to be confused with the Red Stag brand, Jim Beam Kentucky Fire is an entirely different labeling. At only 35 percent ABV, one can assume this whiskey is meant to be taken as a shot; its vanilla and caramel-dominant notes make doing so pretty easy, too. 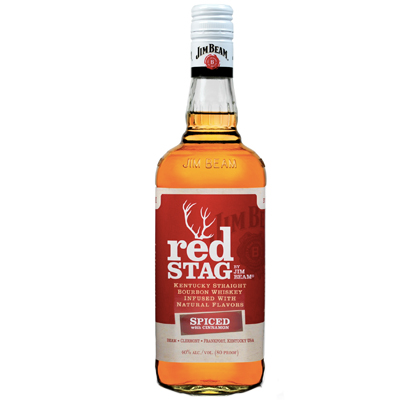 This natural cinnamon-infused Kentucky straight bourbon is more cinnamon-candy tasting than its Kentucky Fire counterpart, with a light, lingering burn. While Fire might be for shooting, this particular bottle is preferred for cocktail concoctions. 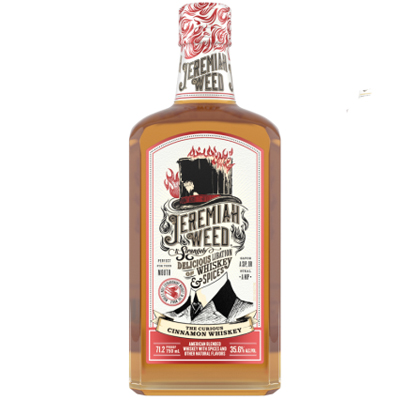 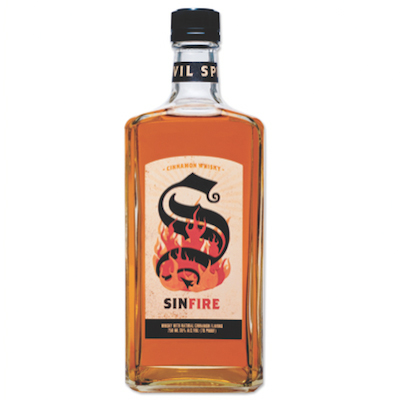 This blended Canadian whisky is made with all-natural cinnamon flavors, and exclusively imported by Hood River Distillers in Oregon. Each bottle’s label depicts a temperature-receptive icicle, which turns blue when the bottle is appropriately chilled. Icy hot just went to a whole ‘nother level. 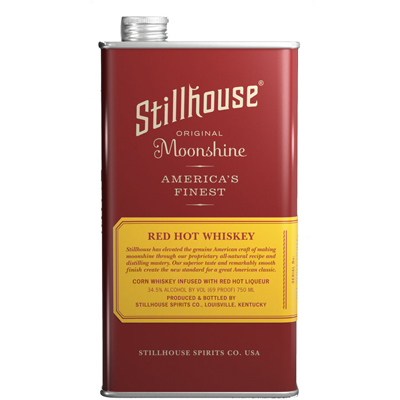 Made with 100 percent corn whiskey and natural cinnamon, this whiskey remains on the sweeter side, yet maintains that warming spice that you’d expect from a cinnamon whiskey. At only 69 proof, this bottle makes for some seriously smooth sipping. 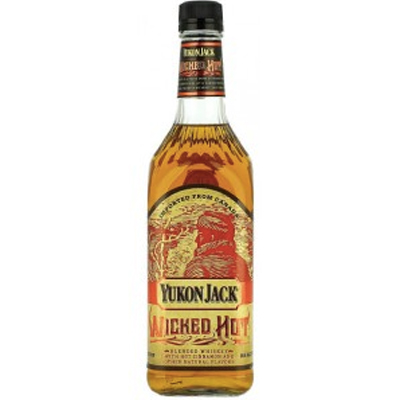 This blended Canadian whisky is made with cinnamon and other natural flavors. Big, bold, and affordable, this is the bottle to throw into winter ciders and sangrias. 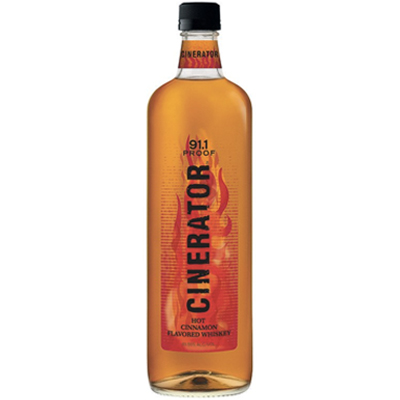 This Heaven Hill product has only been on the market for two years, yet has managed to ignite quite the spark. At 45.5 percent ABV, there’s no doubt you’ll be feeling the burn here. Evan Williams has some serious history in Kentucky, known for founding the region’s first commercial distillery, in 1783. Their extra-aged cinnamon reserve is “all heat, no burn.” According to the distillery, it’s finally O.K. to play with fire — at least when it’s in one of their bottles.