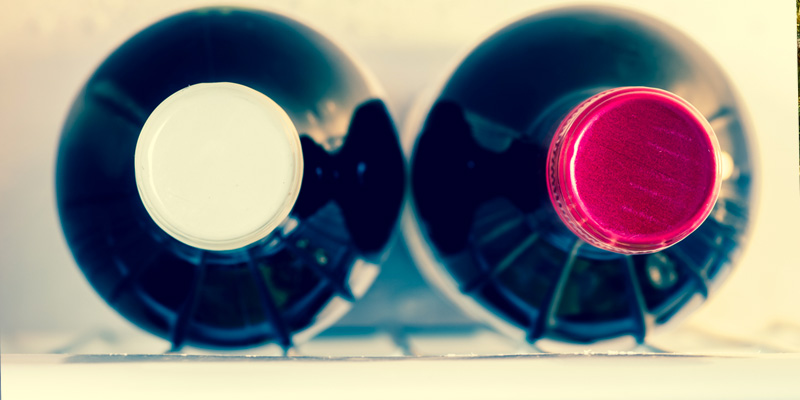 Port isn’t just for your grandma anymore. That means it’s time to learn a little more about it, and the first thing to know is how long a bottle of port will stay open, because we all know you aren’t  finishing a bottle of port in one sitting — or, at least, you shouldn’t be.

For starters, port is a type of fortified wine from the Duoro region of Portugal. It’s got some of the fragility of wine as well as some of the strength of liquor. There are different styles (ruby, vintage, tawny, and white), but in general, it’s between 16 and 20 percent alcohol by volume. Thanks to the fortification, all ports except for vintage will stay good in the fridge for around three months.

In fact, part of the reason port used to be so popular is because of its durability; it would be shipped around the world and it could hold it’s flavor. All wine deteriorates over time after being opened and exposed to oxygen, when it starts to turn to vinegar. You don’t want to drink vinegar. Luckily if you have an open bottle of port, especially young port, the liquid is less susceptible to the damaging effects oxygen and will keep longer than your average bottle of table wine.

Port stays good whether stored in the fridge or at room temperature. If you have space in the fridge, though, put it in there. It will last a bit longer because the cold essentially puts the port into hibernation, slowing the oxidation process.

Keep in mind that there is one caveat: Vintage port, which is generally more expensive port, loses nuance and character over time and should be drunk relatively quickly. But for your everyday port, put the cap back on it and return to the bottle as many times as you want for three months.