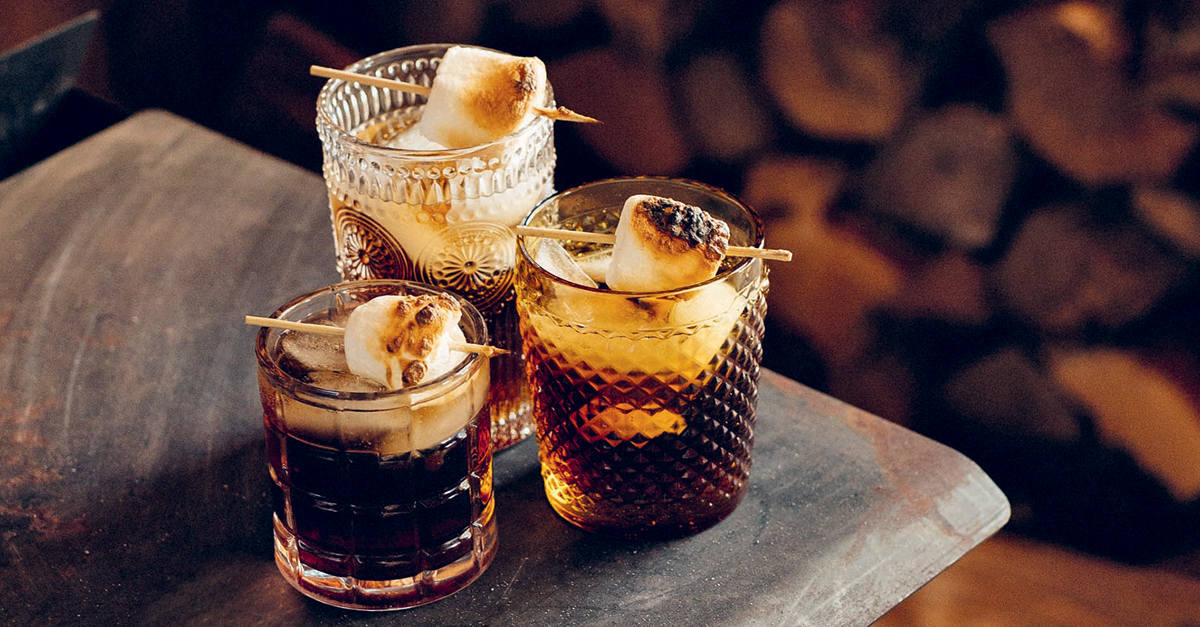 · Our always updated list of the best Vodka to buy right now! The Moscow Mule: The origins of this vodka cocktail are foggy, but one thing is clear: few drinks are more refreshing than a classic Moscow Mule. The Lemon Drop Recipe: Learn how to make the beloved Lemon Drop cocktail, a sweet and sour delight that was developed more than 50 years ago in San Francisco. 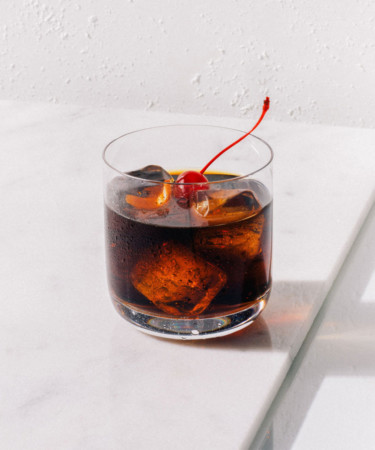