America’s thirst for whiskey is strong, and shows no sign of diluting anytime soon. Between Scotch, Irish whiskies, bourbons, and even flavored offerings, the category is constantly innovating, with one cinnamon whisky brand growing in popularity by over 20 percent year-over-year.

These are the top 20 best-selling whiskey brands in America, according to data provided by IRI Worldwide, a market research firm that measures off-premise sales such as those in liquor, grocery, and convenience stores. 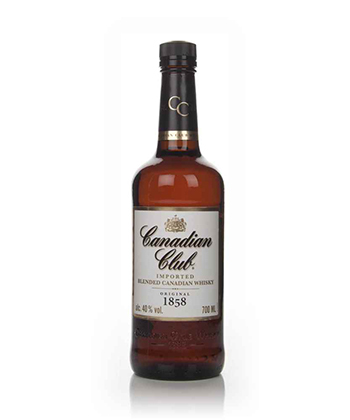 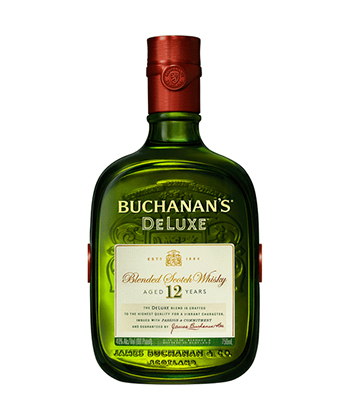 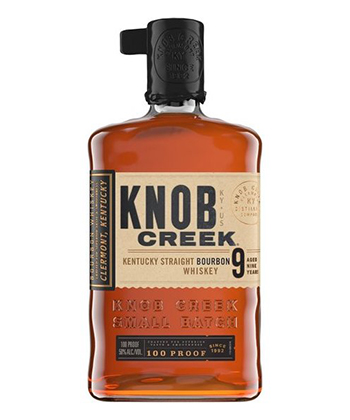 Launched in 1992, Knob Creek is a relative newcomer to the American whiskey scene. The Kentucky-based brand was one of the first premium small-batch whiskeys on the market and has since become in-demand among collectors and aficionados. 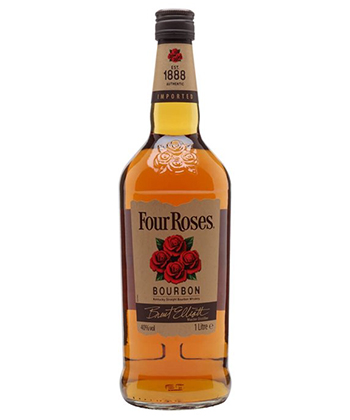 Though Four Roses bourbon was taken off the American market at the end of the 1950s, it returned with vigor in 2002. With four Kentucky whiskeys now on its permanent roster, Four Roses is known for its masterful blends and highly sought-after limited releases. 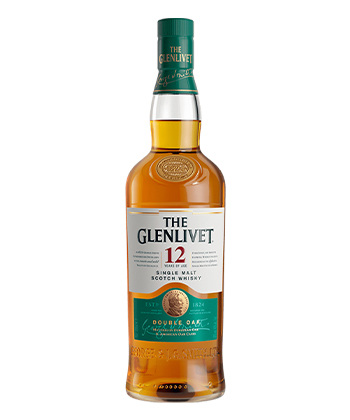 Always on the shortlist for best Scotch whiskies in the world, The Glenlivet is known for its long-aged spirits. Despite not making it on last year’s top 20 list, The Glenlivet sits firmly at no. 16 for 2022. 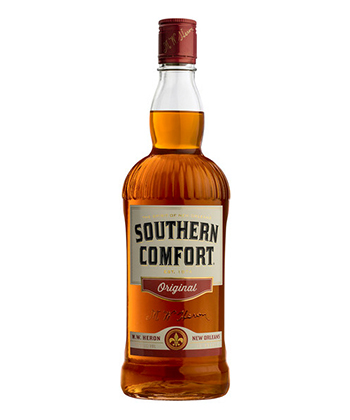 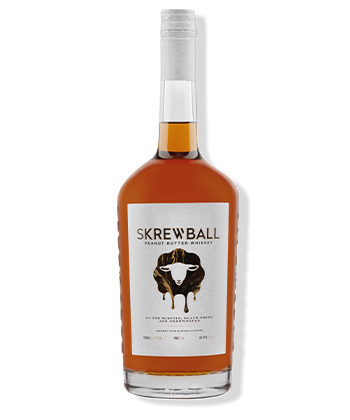 It doesn’t get more American than peanut butter and whiskey. Released in 2018, Skrewball Peanut Butter Whiskey is new to the list this year — more proof of the nation’s love for all things rich in flavor. 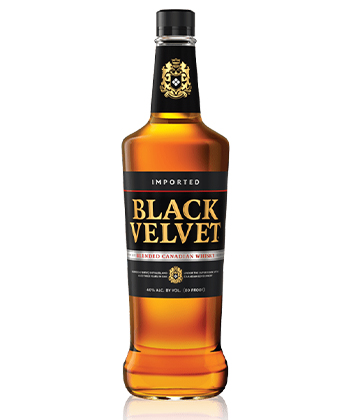 This approachable blend of whisky owned by Constellation Brands is a looker. Its black-and-gold label pops out to shoppers on the shelf, coming in at No. 13 on this list. 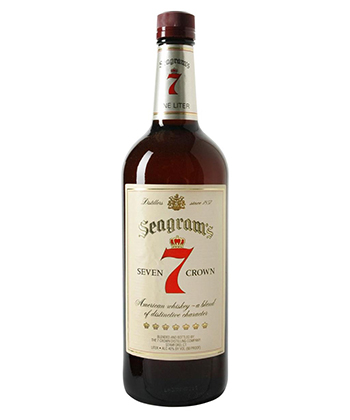 Seagram’s 7 is perhaps best known for its signature drink, the 7&7 (2 ounces Seagram’s 7 Crown Blended Whiskey, 4 ounces 7UP, slice of lime). This blended American whiskey is owned by Diageo and is an American icon. 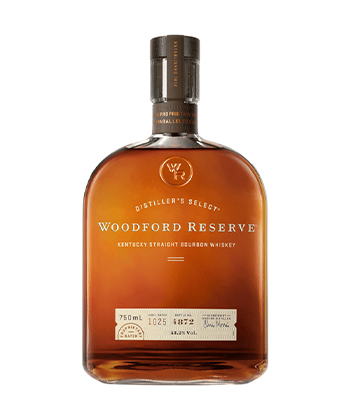 From a distillery that’s considered a National Historic Landmark, it’s no wonder Woodford Reserve made this list. The small-batch bourbon has aromas of spicy wood and sweet grain, and fruit-forward, peppery flavors on the palate. 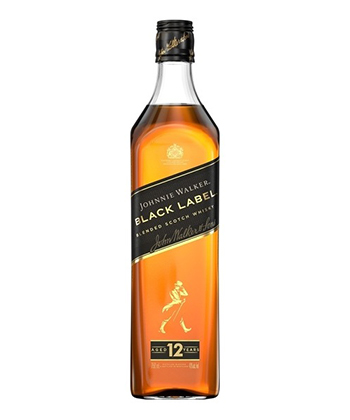 Claiming the title as the most popular Scotch whisky brand in the world, Johnnie Walker is a worthy legacy of its eponymous founder. 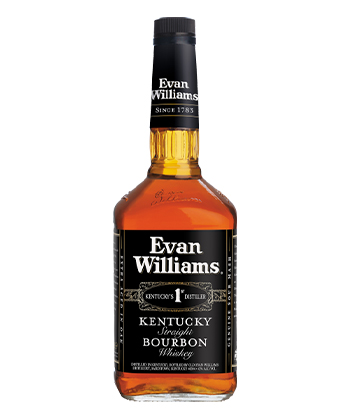 Heaven Hill’s Evan Williams whiskeys abound in American bars and liquor stores. The budget bourbon we’re partial to is its 100-proof Bottled-in-Bond (look for the white label). But the brand’s straight bourbon whiskey pops out to shoppers on the shelf, coming in at No. 9 on this list. 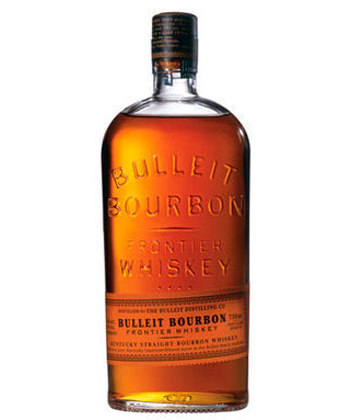 With more rye in its mash bill and more booze in its bonnet, this 90 proof (45 percent ABV) bourbon continues to please American palates in a big way. Currently owned by Diageo, the Bulleit of today launched in 1987, but its history goes back to 1830, when current co-owner Thomas Bulleit’s great-grandfather, Augustus, bottled his first batch. 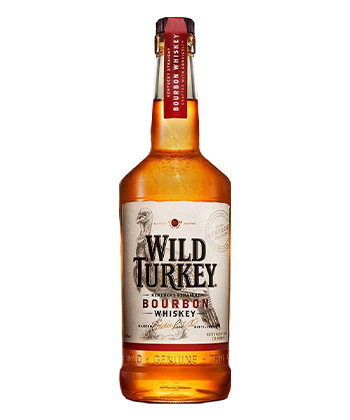 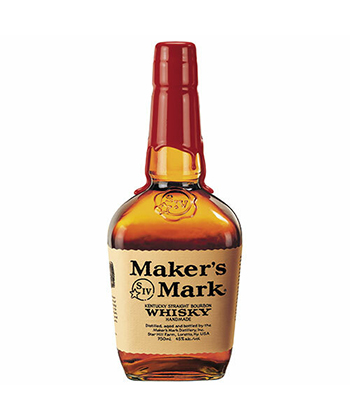 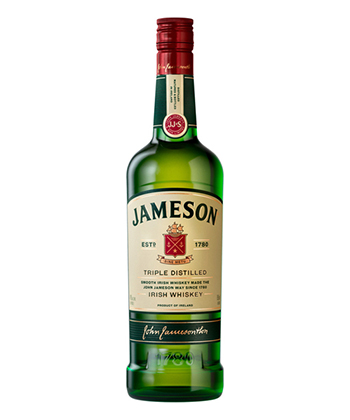 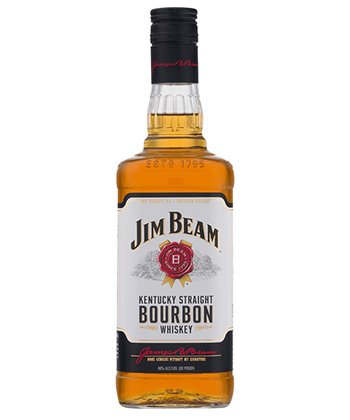 Fourth on the list in America, and the best-selling bourbon in the world, Jim Beam has been producing its signature bourbon with the same proportion of corn, rye, and barley for more than 220 years. Today, it’s sold in 200 countries and territories, with the U.S., Germany, and Australia topping the list of thirstiest nations. 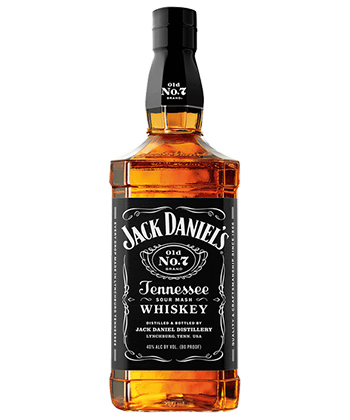 It’s safe to say most people know Jack. It takes the bronze medal on this year’s list, with $393,540,865 in sales. The Brown-Forman brand is not only the third most popular whiskey in America, but it’s also one of the best-selling American whiskey brands in the world. 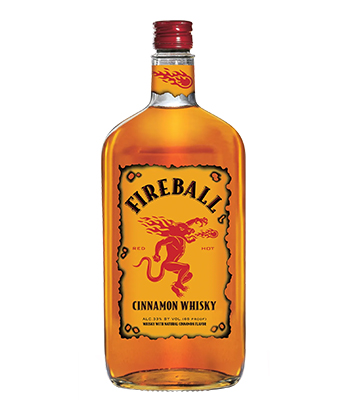 Despite the fact that Fireball is not technically whiskey, and despite being recalled in Europe in 2014 for an antifreeze-adjacent ingredient scare, Fireball is burned into the top five as the No. 2 whisky in America. 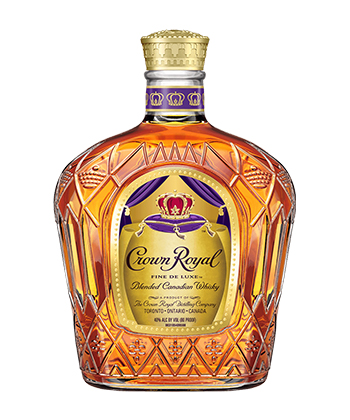 As the name (and its slogan) suggest, Crown Royal is “fit for a king” — and was made for one. The flagship brand, Crown Royal Deluxe, was created in honor of King George VI. Its sales still rule, with $460,171,371 worth of Crown Royal sold last year.